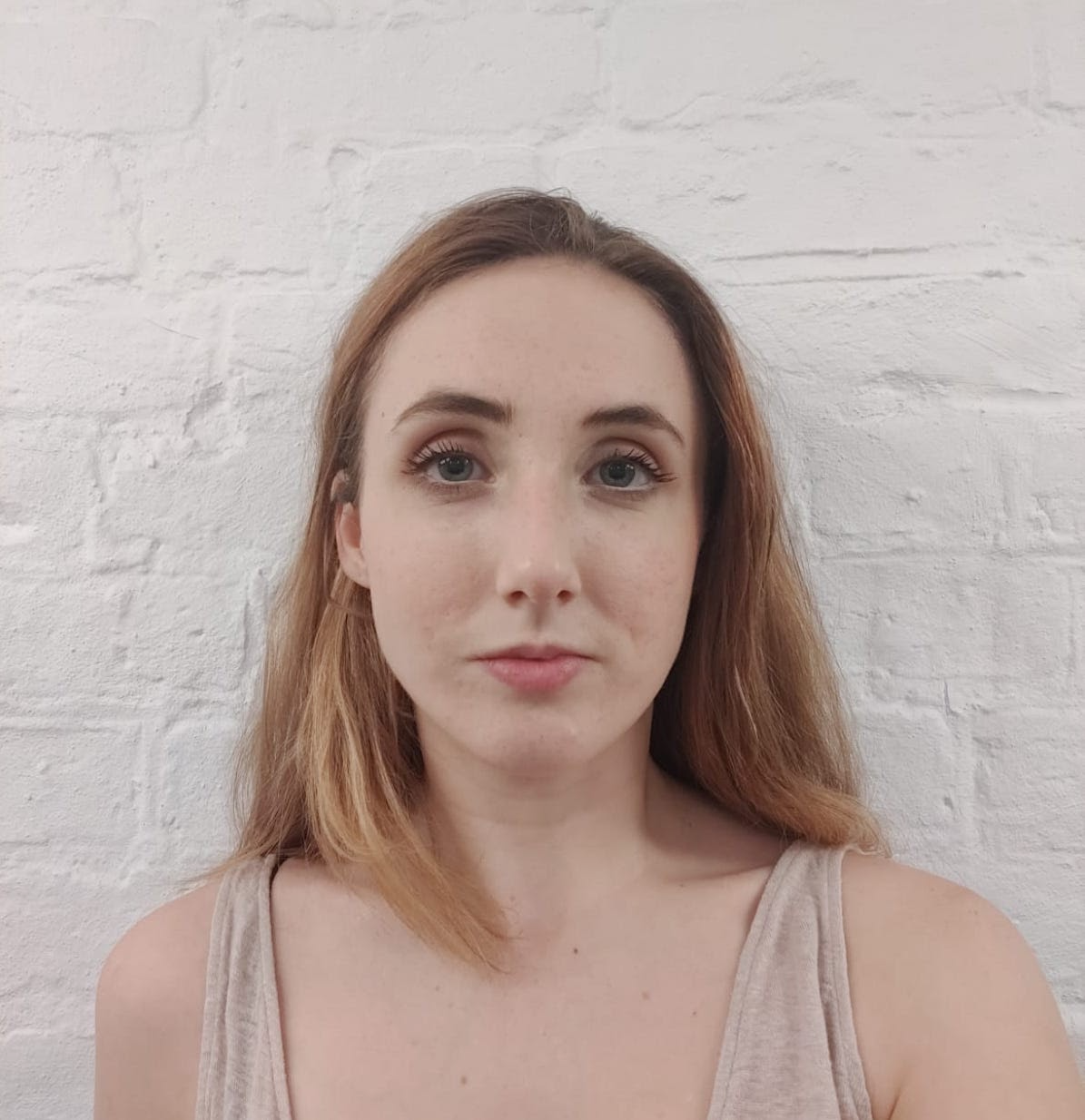 Penny loves exploring complex ideas and helping others understand them too. She'd planned to do a PhD in quantum physics but found the real world too enticing after her first degree in 2019. She also wanted to use her writing and reporting skills; Penny wrote for her student newspaper.

After a recommendation from a friend, Penny began taking part in The Information Lab’s weekly social data project, Makeover Monday. She became hooked on Tableau. She was also inspired by the power of data visualisation to give people insight into almost anything.

Outside of work Penny takes Arabic classes, plays the violin, paints, and can sometimes be seen skateboarding across Regents Park.