Despite today’s challenge being to create a dashboard visualising data from a pinball machine API, I felt myself doing a lot less bouncing around today than yesterday.

Though the documentation for the API lacked examples and extensive notes, connecting to it and extracting the data I wanted was relatively simple because no authentication key was required and all my requests were simple GET requests that did’t even need a body.

Therefore, the time consuming part in Altryx was just joining all the data I wanted together and wrapping my head around the structure of the data as it came from the API. The main issue being that there was a hierarchy in the data that wasn’t properly organised in the JSON after parsing.

By roughly 1pm I managed to have all the data as I wanted it in a single file which I then threw into tableau.

My approach for the dashboard was that I wanted to build a tool that allowed pinball players in Japan to find where the best places to go and play might be.

I had three reasons for choosing Japan.

Are these valid reasons to choose Japan? Probably not…

So I started by building my map of Japan, which you may notice looks very similar to my map yesterday. (I have slightly fallen in love with this kind of map).

Then I wanted the user to be able to drill down through the cities and locations where pinball machines can be found, so that they can decide where they would like to go play pinball.

Overall I give myself a 6.5/10 on this dashboard. It’s okay. Wish I had spent more time digging for proper insights instead of just playing around with design ideas.

That said, I am proud of the map and I like the drill down. 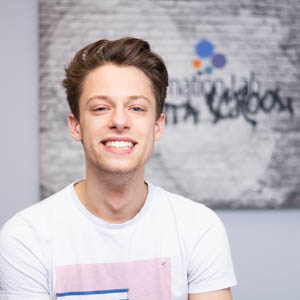 In TrainingLondon, UK
How to make data visualisation for social media

Day 4 of dashboard week: A scatter of scatters