Week 3 at The Data School was the busiest yet! Since my last blog we had presentations at the end of week 2. We each selected a dataset which we then made into a complete visualisation by Friday lunchtime. I selected UK House Prices and restricted my dataset to focus only on areas of London. Surprise, surprise, it turns out… London is expensive. Once I had most of my tableau done, Andy provided some interesting ideas and critique for my viz, including the minimal graph in the right hand corner which tracks how prices have changed in that time period. I really liked this idea, however, it did divide some of the people who felt it needed more explanation or notation. Another suggestion which I thought was useful was to include notable landmarks in my map to make it more accessible to those who are less familiar with London’s geography. Here’s the end viz: 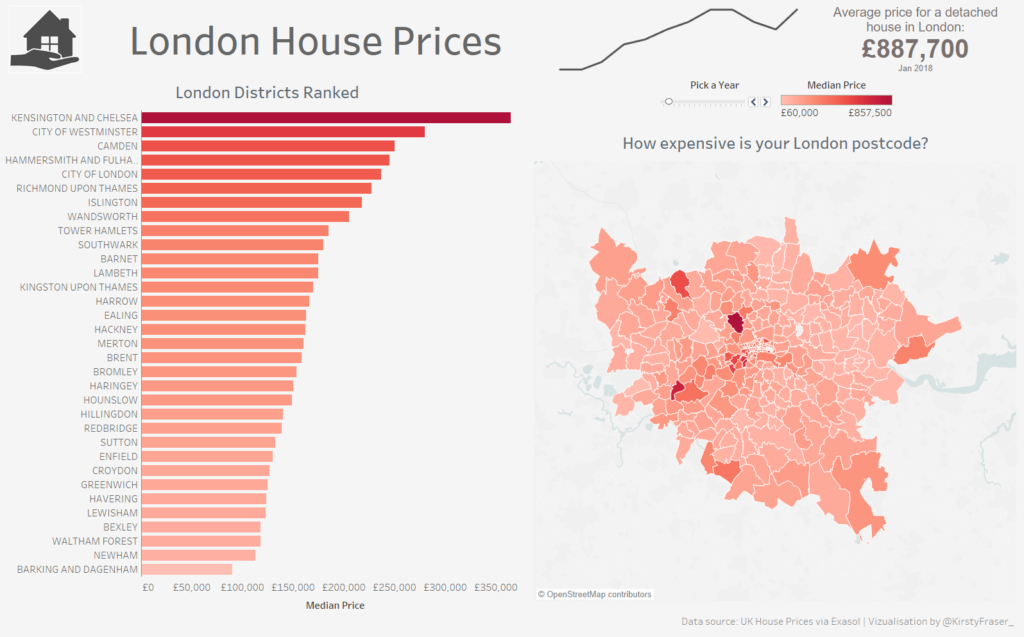 After a long weekend, it was back to Alteryx work! Andre introduced us to the wonderful (and confusing) world of macros. A macro is a collection of workflow tools which are grouped together into one tool, this can then be inserted into another workflow. Macros are useful because they can save an analytic process you would otherwise have to perform repeatedly. After a quick lesson in the basics, we then applied our newfound logic to a dataset detailing Andy’s three passions: beer, pizza and (most importantly) gelato. It was good to begin with a fun and relatively simple dataset before Friday’s bigger challenge, here’s my viz: 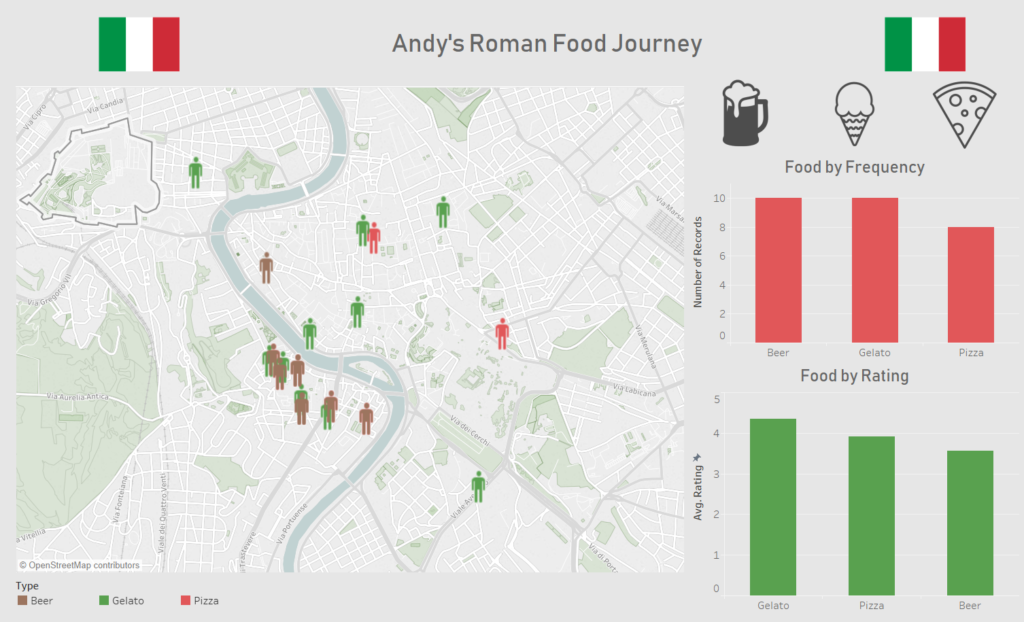 Friday morning was the most stressful one so far, we had 3-4 hours to make a visualisation compiling UK Government and Parliament petitions from a certain topic. Here was our checklist:

1. Find out how to grab the data from 1 petition
2. Parse the data in Alteryx so it’s ready for Tableau
3. Create a batch macro so the workflow can be run for how many petitions
you give it
4. Blend in an extra data set (geographies / political / etc.)
5. Build a Tableau dashboard where people can filter for a particular
petition.
That seemed like a lot to do before 1pm! I thought everyone in DS10 collaborated really well and offered each other help where we could (special thanks to Lily who I bombarded with questions throughout). I based my initial workflow on a petition against testing on dogs, with hopes of expanding it out further to general animal issues petitions. Apparently Andre could clean and parse the data in 9 steps in Alteryx… yeah… here’s my attempt:

I’ve clearly gone for the “more is more” approach. After I made the macro I added in a second geographical dataset (thank you to Louisa) which paired ONS codes with constituencies in Tableau. In the last 15 minutes before presenting, I managed to throw together a dashboard to present! 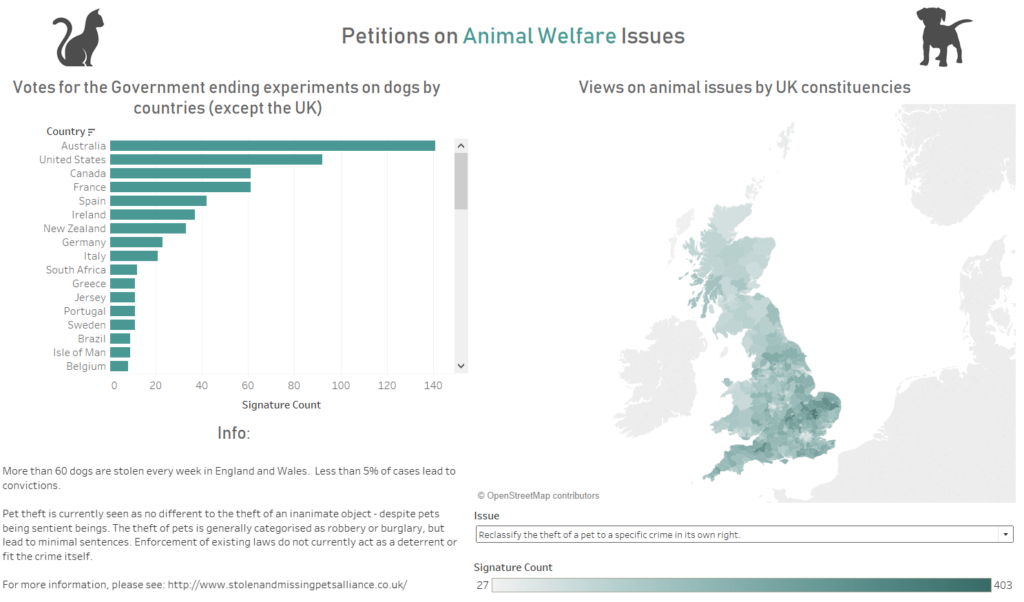 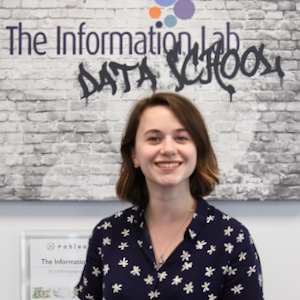