Day 2 we were tasked with making another key performance indicator (KPI) dashboard. For each year and month dating back to January 1895 there was precipitation, minimum, maximum and average temperature for a country wide 5×5 grid. I decided to go with the minimum temperature data for 2000, 2010 and 2020 in the month of July. It’s quite well known that the hottest periods of the year are getting hotter, I wanted to look at if the coldest/least warm places in these periods are getting less cold, a slightly different but possibly more concerning metric.

The first issue was prepping the data in Alteryx. Because of it’s granularity, having spatial data from points made for each longitude and latitude exploded the size of the data. I used a shape file to attach each point to a state and removed the spatial data as Tableau can automatically recognise State names and has it’s own US shape file. I did this for my three years, appended the respective year into the data and stacked them on top of each other in a union. With the data prepped, we can now move on to making the Dashboard.

The KPI’s that I used were the highest and lowest temperature points for each state and year. I also looked at the averaged temperature for all the points within a state and the maximum temperature range from the hottest to the lowest point for each state. The colouring of the state map and the measure used in the bar chart to the left can also be changed with a parameter. Adi Mcrea from The Information Lab talked me through how to use Mapbox and I settled on this rather cool feeling colour temperature wise, I also thought it contrasted nicely with the map. This is the dashboard I had ready to present at 3:30pm

I used the Mapbox blue as a background colour and increased the opacity to make it a slightly lighter colour. I’ve added some KPI’s above the map that are affected by the year filter and by clicking on the map to filter by state. I’ve a state indicator by having all the states on a sheet with nothing in the rows or columns. When you filter on a state only that one will show. To stop all the states being crammed into the box if the user removes the filter, you can opt to exclude all values in the dashboard action filter action settings, making it blank when there is no state filter in effect.

With the final adjustments, I’ve found more space for the map which is the centrepiece of this dashboard. I’ve also added a highlight action to make sure the map doesn’t grey out the rest of the states when you pick one. This is done by making a calculation containing a string that won’t match anything in the data, often this is simply ‘dummy’. I added this field to the map on detail and in the dashboard action, create a highlight action from the respective sheet to the respective sheet on this dummy field. Since there are no matches to the dummy field the highlight action will prevent any filtering on the map sheet, which is exactly what we want. With all that being said, this is my final dashboard for Dashboard week day 2! 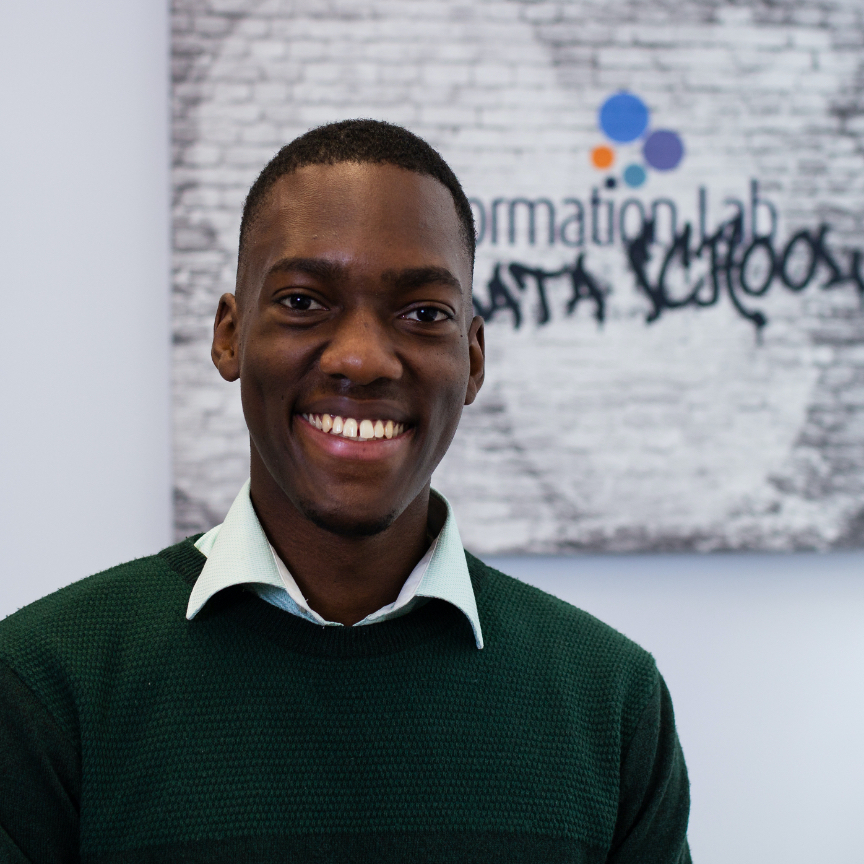 In TrainingLondon, UK
Tableau quick tip: saving time when connecting to a server

Hiding things on a Dashboard with a button