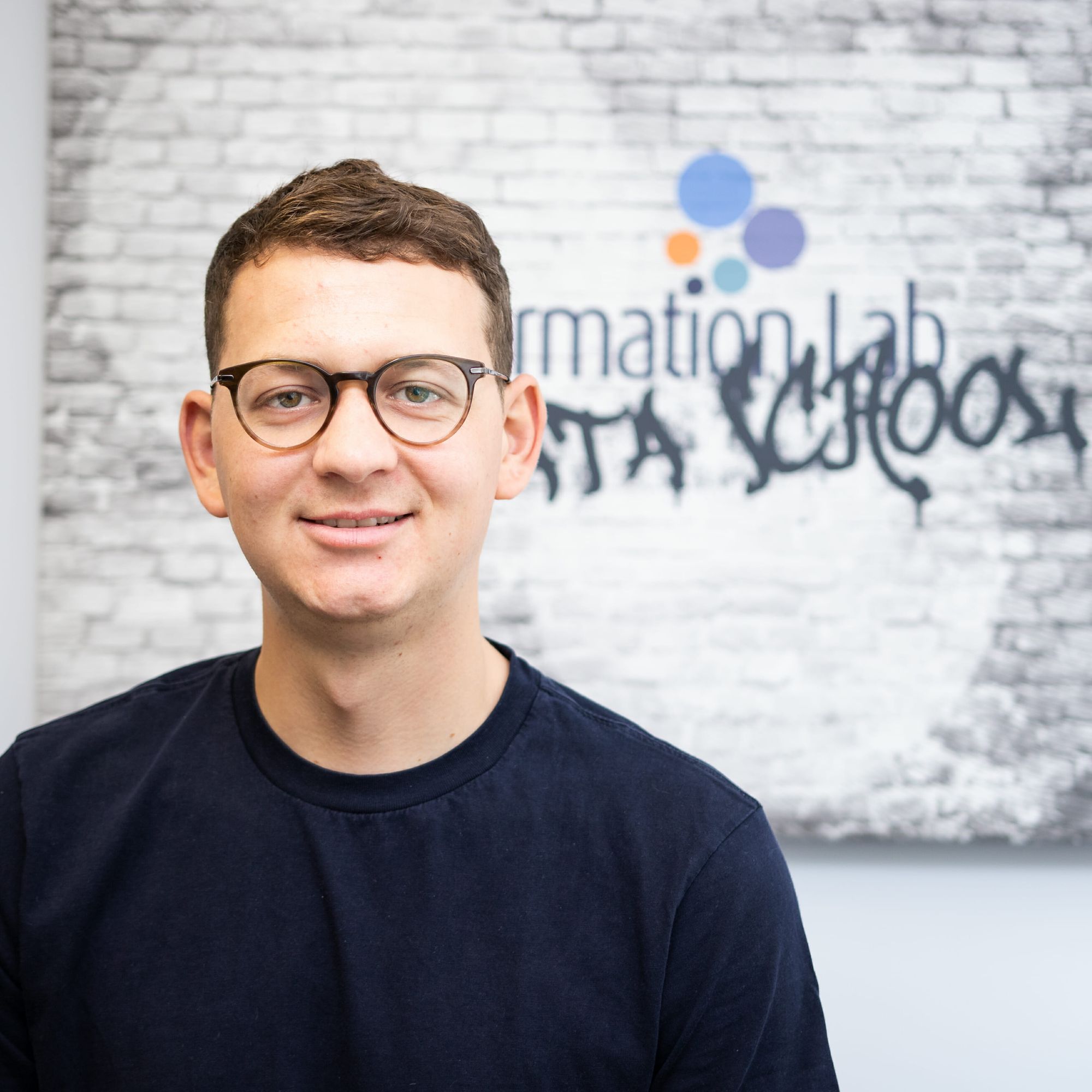 Ben completed his Masters in Economics from Stockholm University in 2017. Unsure of a specific career path, he began his role as a Business Analyst at a digital healthcare start-up. It was here where he first encountered Tableau and data visualisation in a business environment.

While creating reports for external hospital staff members, he could sense that the static reports that were being sent to clients were scratching the surface of what was possible. Ben realised that visualising data had become the most fulfilling part of his role. Thinking forward into his own career he realised it was time specialise in the industry he was enjoying most. This is when Ben found the Data School, which seemed to be everything he was looking for!