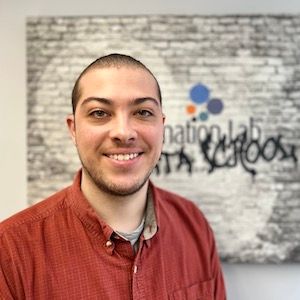 Henry has an undergraduate degree in psychology and a Master’s degree in cognitive neuroscience. After his education he continued in the academic world working on the research, development and testing of cognitive rehabilitation apps for people with acquired brain injuries.

During his time in research he developed a love of data and problem solving, which prompted him to learn SQL, and python in his own time. After enjoying a project using SQL and Tableau he applied to join The Data School to further his career in data analytics.

In his spare time Henry enjoys watching and playing sport (especially football), cooking, hiking and meeting up with friends.