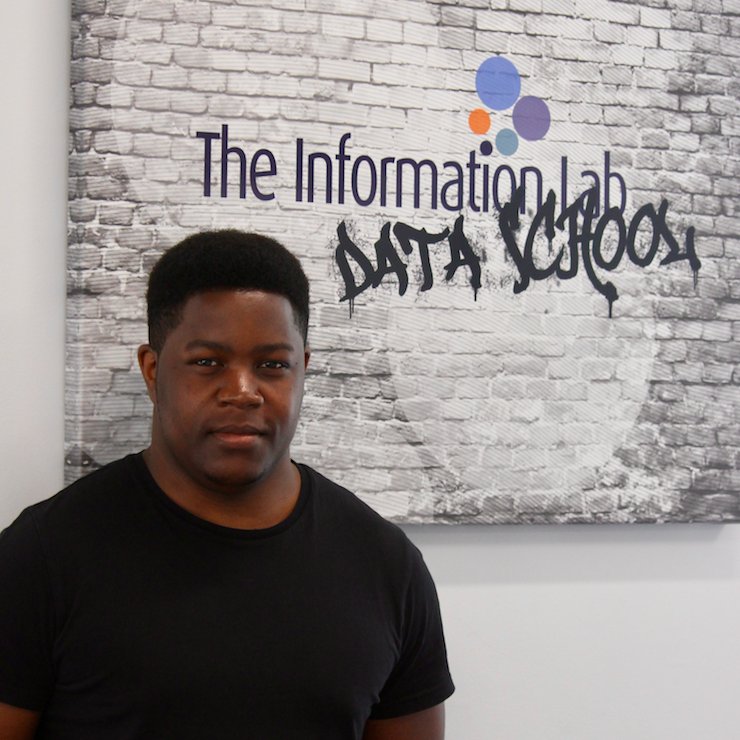 In his teens Marcus, represented England in the under 18s rugby squad but sadly broke his ankle shortly after resulting in him not being able to play again for a few years due to a slow, painful recovery :(.

Marcus applied to DS6 of the Data School after attending an in-depth 1 day Tableau 101 workshop with The Information Lab where he got his first taste of what Tableau has to offer when it comes to analysing and visualising data.

Marcus fell in love with data whilst working in the NHS using various data analytical methodologies to reduce the amount spent on clinical events which lead to one organisation saving over £20,000 in that financial year.  Since then Marcus has seeked out roles that included working with medium to large datasets in which he can put his curious and analytical mind to work on.

In his free time Marcus enjoys playing/watching rugby, gaming (PC and PS4), calisthenics, travelling and spending time with his family.