Today was all about Tableau Prep Builder and Web Edit on Tableau Server.

We were dealt with pretty harsh limitations for today’s data set which was about candy and the sentiment around certain candies.

There were 4 different excel files for 4 different years which all had slight differences, so off to Tableau Prep land we go.

Most of the cleaning up was pretty simple, the thought process of doing data cleaning in Tableau Prep vs Alteryx is slightly different so the approach is also slightly different. I enjoyed the challenge though and I got to my data set pretty quickly.

So I published my data source to our server and then I started trying to visualise in Web Edit on the server.

This is when I came across a number of limitations about web edit, there are lots of missing features that I would consider “quality of life” features but additionally one flaw in what I wanted to build was the lack of dashboard actions / context filters.

Uh-oh, so I changed my idea of what kind of dashboard I wanted to build, so back to Tableau Prep I went… except this time another problem arose… out of Tableau Prep Builder.

The software is still in its infancy, so there’s a couple of hiccoughs in how it is built. A couple of theories were thrown around the office as to why but this is the error I came across when trying to rejiggle a pre-built workflow.

After a couple of hours messing around trying to fix the problems, I ended up just altering what data I had already got out, building a functional dashboard that I hope still gives some insight. It wasn’t quite what I wanted in the end but I’m still OK with the end result. 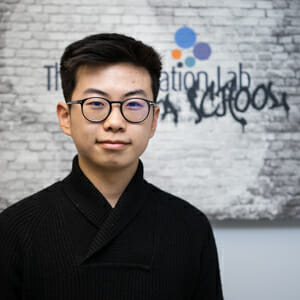