Today’s challenge actually was fun! Didn’t really had to do much Alteryx work – little data preparation needed, main focus was on creating a dashboard on Tableau (Andy must be in a very good mood I said to myself!).

And the task was to look at data from the internet boyband database gathered by Billboard.com

- Joined the two dataset on band field in Alteryx. and extracted as .hyper file.

Data fields in band dataset included information about the highest position on the Billboard Hot 100 that a song from this band reached, the data that it reached, if the song was slow or pop. In boys dataset, we had many information for name of member of the bands and their appearances such as their height, eye colour, date of birth, etc.

One extra step I took in Alteryx was that I created separate columns for the member's facial hair, some of the rows had combined with a few values, had to separate them in order to get exact number of  the members had moustaches for example.

Created an interactive dashboard by using the .hyper file.
In the dashboard I wanted to show the time period for the bands to chart on the Billboard Hot 100 since 1980, and boy band member's age - hair style - facial style when they peaked. By clicking any of the marks on charts, all dashboard can be filtered which allows anyone to do self exploratory on the dashboard.

Actually I had more ideas and calculations been made that I couldn't added to the dashboard in the time frame given but I don't want to talk about my wish list, now it's the time to get ready and excited for tomorrow - last day of the dashboard week!. :) 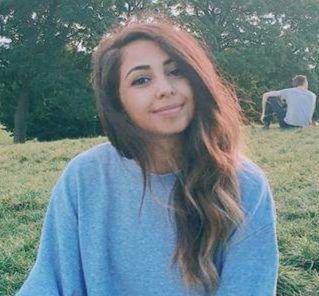