Today I was teaching in the morning so this whipped out most of day 4 of dashboard week.  This was both a blessing and a curse – I enjoyed the time away from my screen however the three hours I had left was not enough time to do everything I would have wanted.

Today’s data was fairly easy to download and use – unlike the rest of the days this week. Today we were looking at students at universities in California from 1893 – 1945.  The real challenge today was working with an OLD version of Tableau – Tableau 8.3.4 to be exact – this had a few quirks and not all the features we were used to working with.

The data didn’t take much preparation as you can see from my workflow above.  The only steps I took were:

Working in Tableau 8 and visualising

As I really didn’t have that much time today, I needed to keep my analysis very simple.  After a few simple experiments with gender breakdown and course type, I  chose to compare the number registrations at University of California campuses with that of the private universities in the data set.

Although working in Tableau 8 was ok overall, there were a few things that frustrated me like not being able to pick a screen colour!

Key takeaways from my analysis today were: 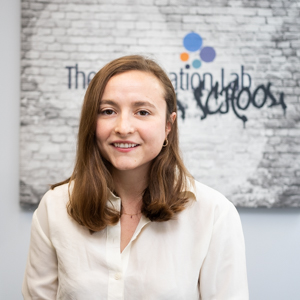 In TrainingLondon, UK
Four things I learnt from the infamous Dashboard Week!