I recently came across an unexpected (for me!) behaviour of Alteryx: I had built a batch macro that was receiving single letter arguments (a-z) in the control parameter, and the macro was working OK sometimes, but not all the time. It took a while to figure it out:

Alteryx interpreted f and t as Booleans, even though they were defined as strings

My workaround consisted on adding an extra character (so aX, bX,…, zX) in the main workflow and a LEFT(field1, 1) formula inside the macro. Download the sample workflows here. And see below a graphic summary. 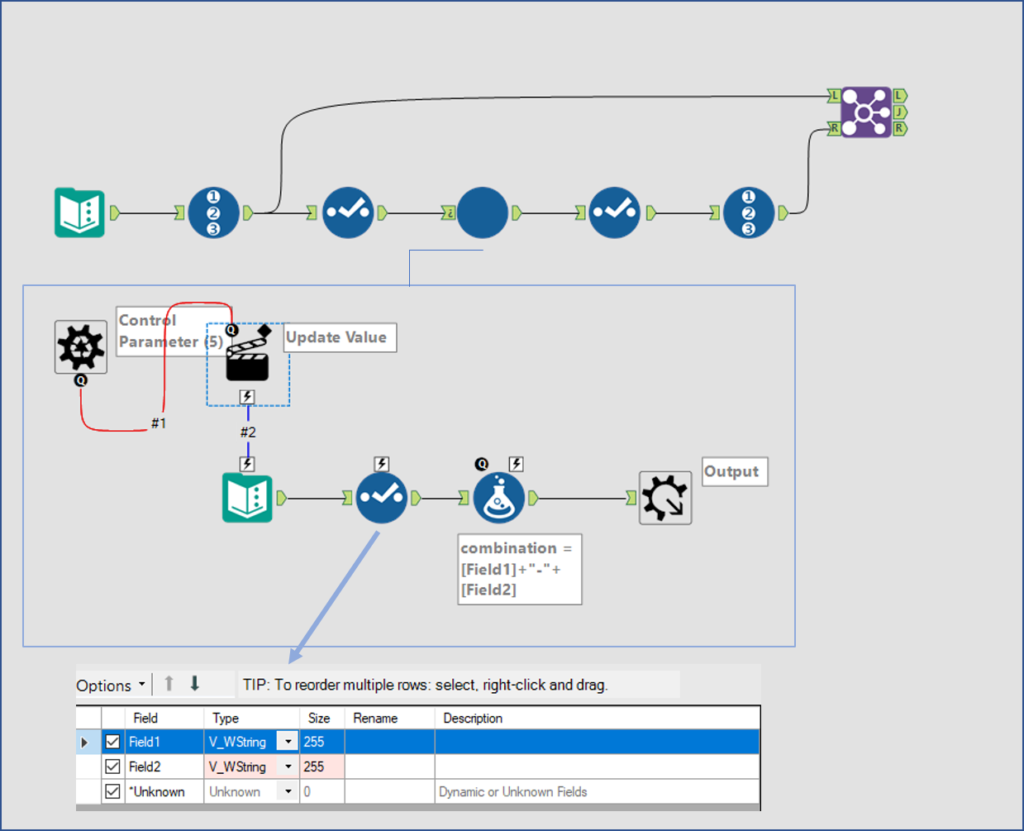 Initial layout of the main workflow and the batch macro.

First results: where did this boolean come from? 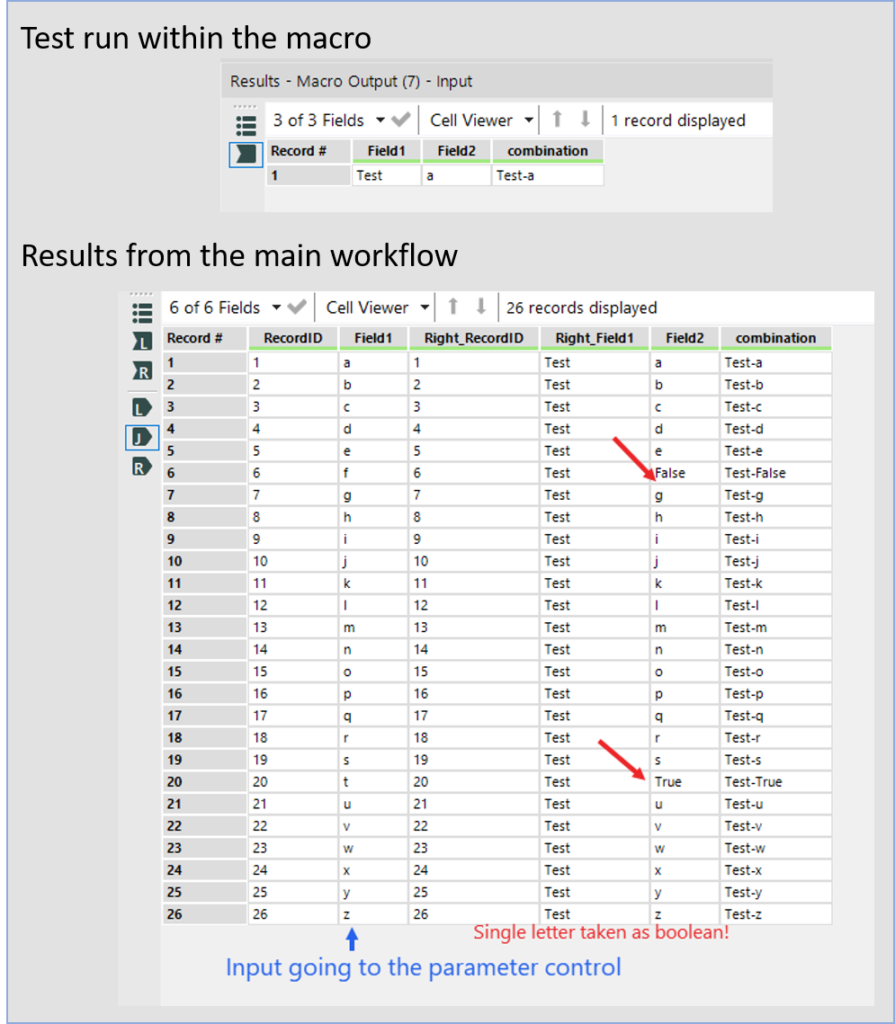 Initial test within the macro outputs the expected results. As does calling the macro from the main workflow for all the values EXCEPT f and t that are taken as boolean. 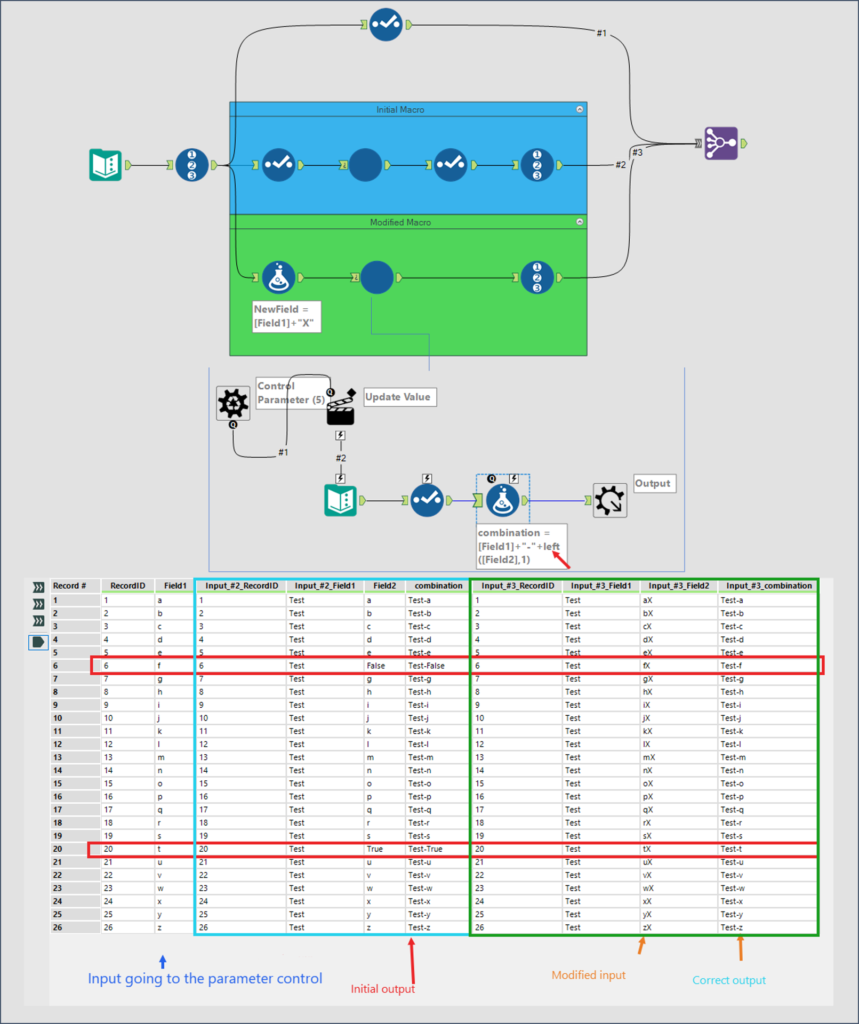 Workaround adding an extra character (i.e. X) to the value being passed to the control parameter and adding a Left formula inside the batch macro 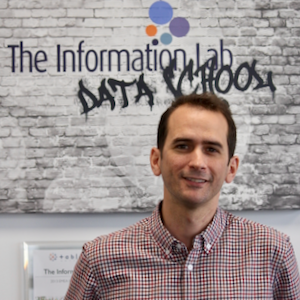