As Andy is either unable or unwilling to gauge when a joke is no longer amusing, today we used Tableau version 8. This joy was only heightened further by the use of traffic data from the Department of Transport.

I downloaded the data concerning each local authority in Wales, placed them within a folder, and brought them together within my dataset using a wildcard union.

The data included information concerning points along major roads within Wales. Each row of data contained a start and end junction and geographic data in Eastings and Northings. In order to map this data in Tableau, we created points from these Eastings and Northings, and then found the spatial info (in the form of longitude and latitude) for each point. This was a necessary step as the spatial data (centroids) that Alteryx creates following the “Create Points” tool, are unsupported by this earlier version of Tableau; a wonderful day for road data.

After this, we did a few formulas to find the 1000 vehicles miles (days in a year multiplied by the road length and amount of traffic), and a hacky way to make linking the paths between the roads a bit easier.

Upon getting the data into Tableau, it became immediately clear that insight into Welsh traffic patterns was quite hard to come by. After a lot of back and forth, I settled on looking at the data on pedal bikes, as there were several roads within Wales where there had been a surge in pedal bike traffic. However, this idea was predicated upon the use of sets. After creating my set, I quickly found that Tableau 8.0 only seems to allow you to create a set, as all other action seems to be disabled.

No matter how many times I angrily left or right-clicked or restarted Tableau, this was the only thing that happened when I selected my set.

Accordingly, I had to think of another direction to take. This didn’t go particularly well, and my desperation is somewhat evident in my tabs.

Eventually, I decided to look at HGVs in Wales; whilst not the most thrilling topic for most, it was nice to get some meaningful insight from quite a dry data set. See my viz here.

I look forward to day 4, if I can stop myself from thinking about how 2-rigid axle HGVs are seemingly declining in favour of 6+ articulated axle HGVs. 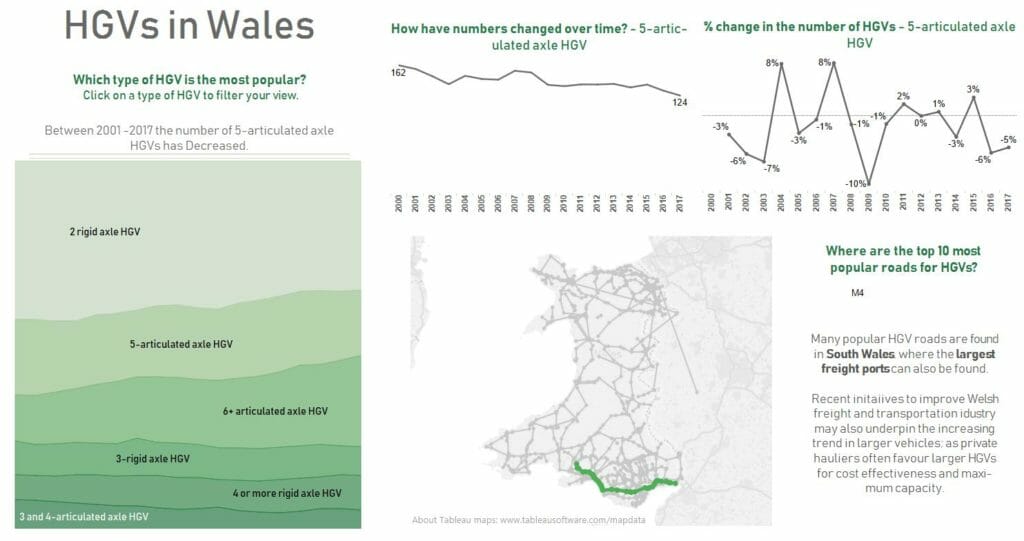 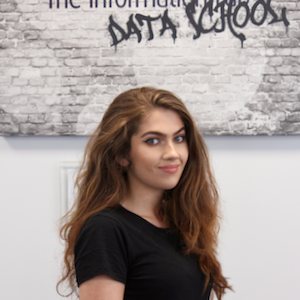