Fifth and final day of dashboard week consisted of using an API to get the data for Andy’s favourite TV show of all time………… Breaking Bad! Although I think we disappointed Andy slightly as only about 20% of DS16 have watched it.

The documentation in the API was really clear and easy to use, so for any breaking bad fans out there I would definitely recommend having a go! I decided to look into the most said quotes throughout the 5 seasons and who said them, I then also joined the character to their profile. The most important tools to remember when using APIs are the Download and JSON Parse tool (both in grey.) I then split the header column using the Text to Columns tool and then used to Cross Tab tool to make my data Tableau ready. I have also used a couple of the data prep tools just to ensure my character profiles were matching up when I joined them at the end. Here is what my Alteryx workflow looked like:

I then imported the data in Tableau where I used a variation on a lollipop chart to look at the number of quotes by character. I have also added a search option to see how many times a word appeared in the quote, I must give credit to Matthew Armstrong for this as he used it earlier this week when looking at Parliament Rules. Here is my final dashboard:

So overall we all survived dashboard week and pretty much everyone is still smiling! It was a bit stressful at times but all in all quite an enjoyable week. Back to client projects next week and only 4 more weeks left in the DS. 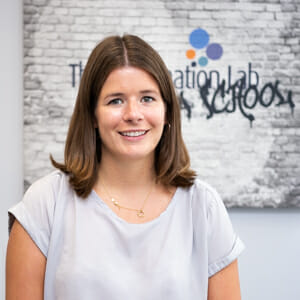