First Use Case With Alteryx

The first week has passed by and it has been fairly intense, to say the least. The majority of the week was spent on Alteryx, a completely new software that we were introduced to. What really surprised me about Alteryx was how effective it is for preparing and manipulating data. This was apparent when fellow Data Schoolers gave their own use cases of Alteryx in their placements, clearly, you could see that they were able to solve underlying business problems by creating Alteryx workflows.

On Friday we were tasked with improving our initial applications by supplementing our data. My original visualisation was on US evictions and I focused my project on the eviction rate. Initially, I made a broad statement that ethnicity influenced the levels of eviction but had no real data to support this. So, I decided to research data based on specific ethnicities and this is what I found. 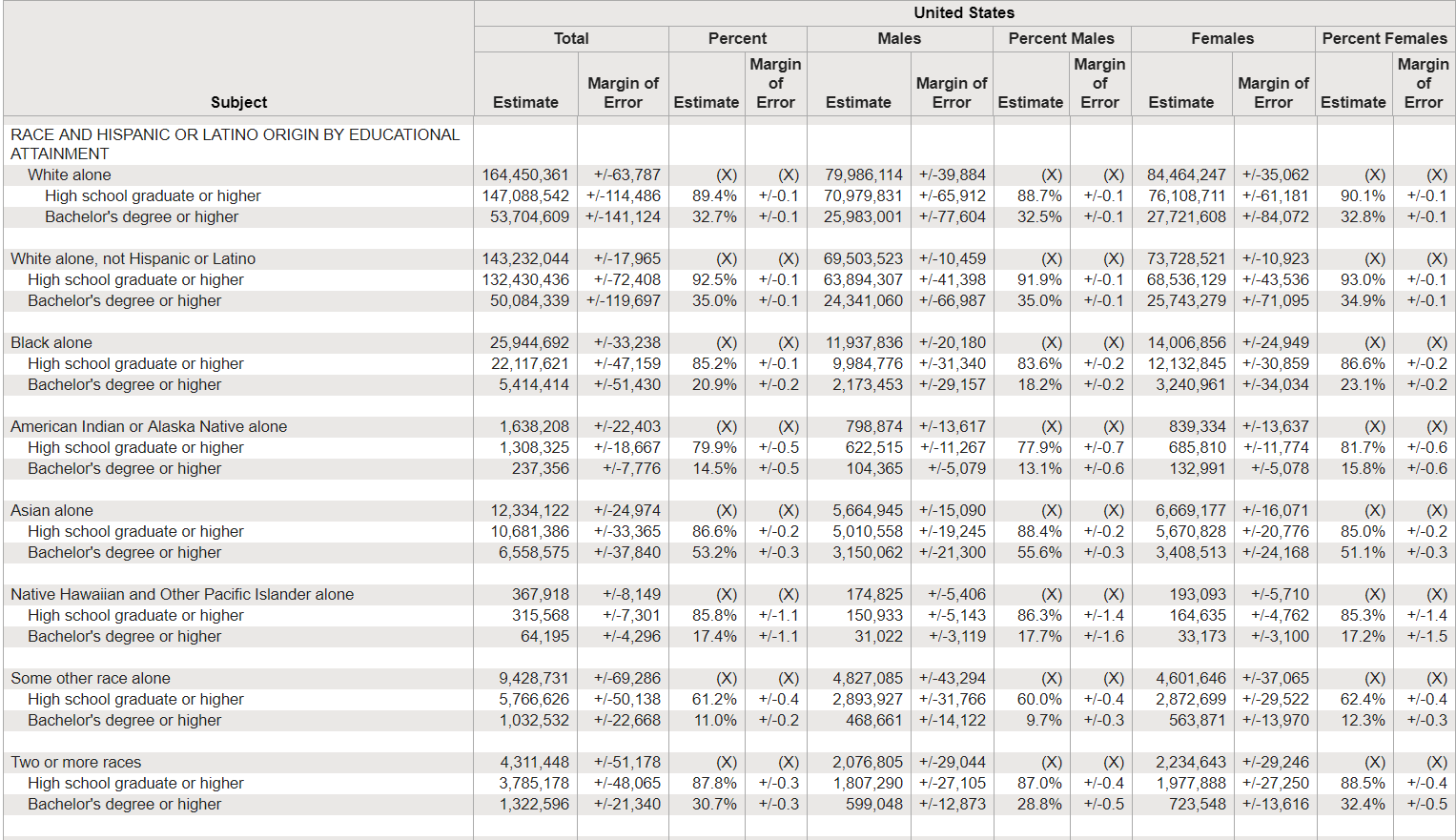 From this data set, I required the percent estimate of educational attainment for each ethnicity. My first problem was that when I downloaded the file I had multiple excel files that looked like this.

Eventually, I realised that the data was separated by unique codes that matched specific values in the original table and that I could use Alteryx to join them.

Now that I had formatted my data in a way that Tableau could easily read I created a simple butterfly chart.

As you can see the data shows that the Black and Hispanic ethnicity have a lower percentage of educational attainment. I can now better answer my initial question –  does ethnicity influence eviction levels? 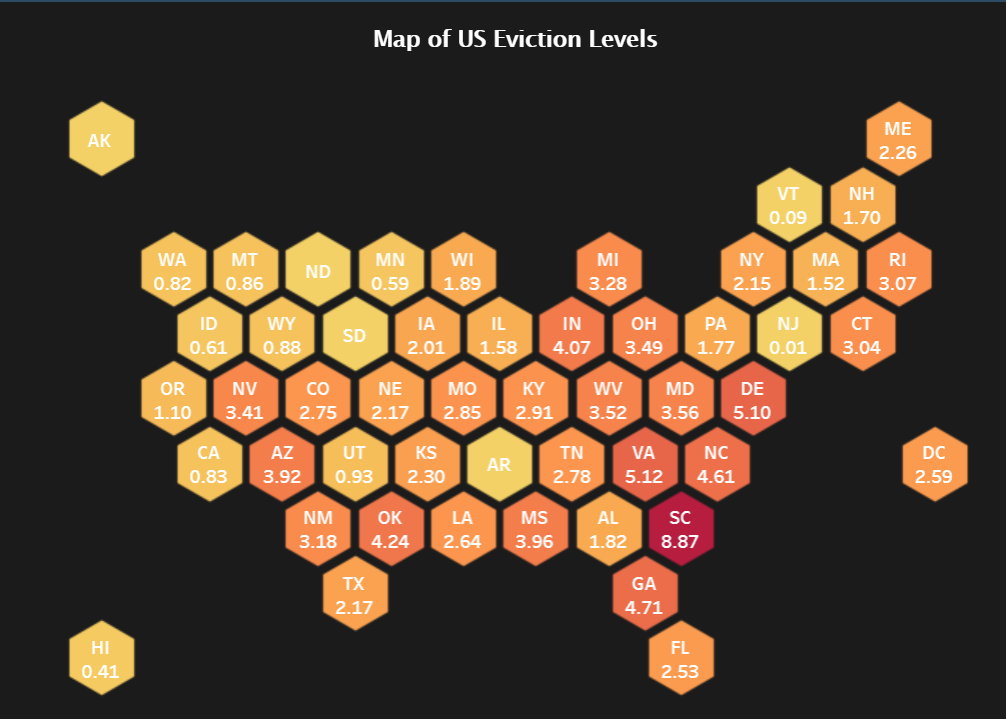 Although it’s difficult to make a true correlation with this data set, you can make a better assumption that the areas with high eviction levels are affected by ethnicities with lower educational attainment. This would make sense as these populations are at greater risk of being unemployed, more likely to occupy renter homes, and thus have a higher probability of being evicted. 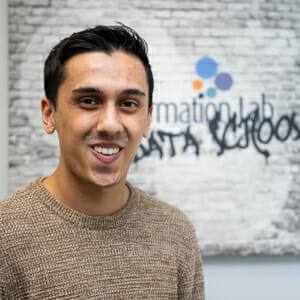