Regex vs Text to Columns

Both tools can be used to split a string field into separate, multiple columns or rows with the use of specified delimiters.

However, the Text to Columns tool is limited as it can only split on a single delimiter at a time. If you want to split on a word for example, then the Regex tool is needed...

There are multiple functions within the Regex tool, to achieve the same effect as the Text to Columns tool, you will need to use Tokenise:

Tokenize: Split the incoming data using a regular expression. This option works similarly to the Text to Columns tool, except instead of matching and removing what you do not want, you match for what you want to keep. You want to match to the whole token, and if you have a marked group, only that part is returned.

In this example, I am creating a new row based on Title, First name and Surname

To configure the Regex tool, you will need to enter a regular expression. This will act as your delimiter. You already use some of these tokens in Text to Columns to split on white space:

Websites such as regex101.com allow you to test your regular expression before entering it into Alteryx. This also has a reference pane which lists common tokens and provides guidance in writing your expression:

Once you have your regular expression, you can configure the Regex tool the same as you would the text to Columns and run the workflow.

Your string should now be split into multiple columns.

And so, Text to Columns is a great and simple way to split your data. However, it has limitations and it is unlikely that all your data will be in the right format to split as you need.

The Regex tool, whilst intimidating at first, is very flexible and allows for data to be split on multiple variations of custom delimiters.

Remember: Text to Columns will treat each delimiter on an individual basis! 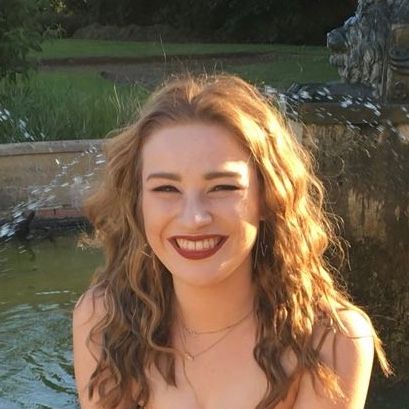 In TrainingLondon, UK
Building a basic timeline in Tableau