This was our last project for the dashboard week and we were tasked to look at the movement dataset from Uber.

There were two metrics you could look at, time duration and speed. I chose the speed, which contained all the streets in London and the mean speed by hour during the first quarter in 2018.

IT was very challenging as it did not bring any spatial object, only the segment id (segment if a street in London), which represented a “Way ID” from the OSM (Open Street Map).

I spent most of the morning learning how to extract data from the OMS API and how to map it to the segment ID I was provided with. Once I managed to understand I build a macro in Alteryx that return the “Way ID” from the API matching each street segment. The issue was that the macro had to call around 30,000 times the API, which takes hours to complete, so at the end, I stopped at 5% of completion and only be able to show a small number of segments in my dashboard.

As for the dashboard I wanted to map all the streets and colour them by mean speed, so we could see in what streets cars to drive faster.

This is the snapshot of my workflow.

See below a snapshot of the dashboard. You can also see it from my tableau public. It is not complete, but it will be soon. 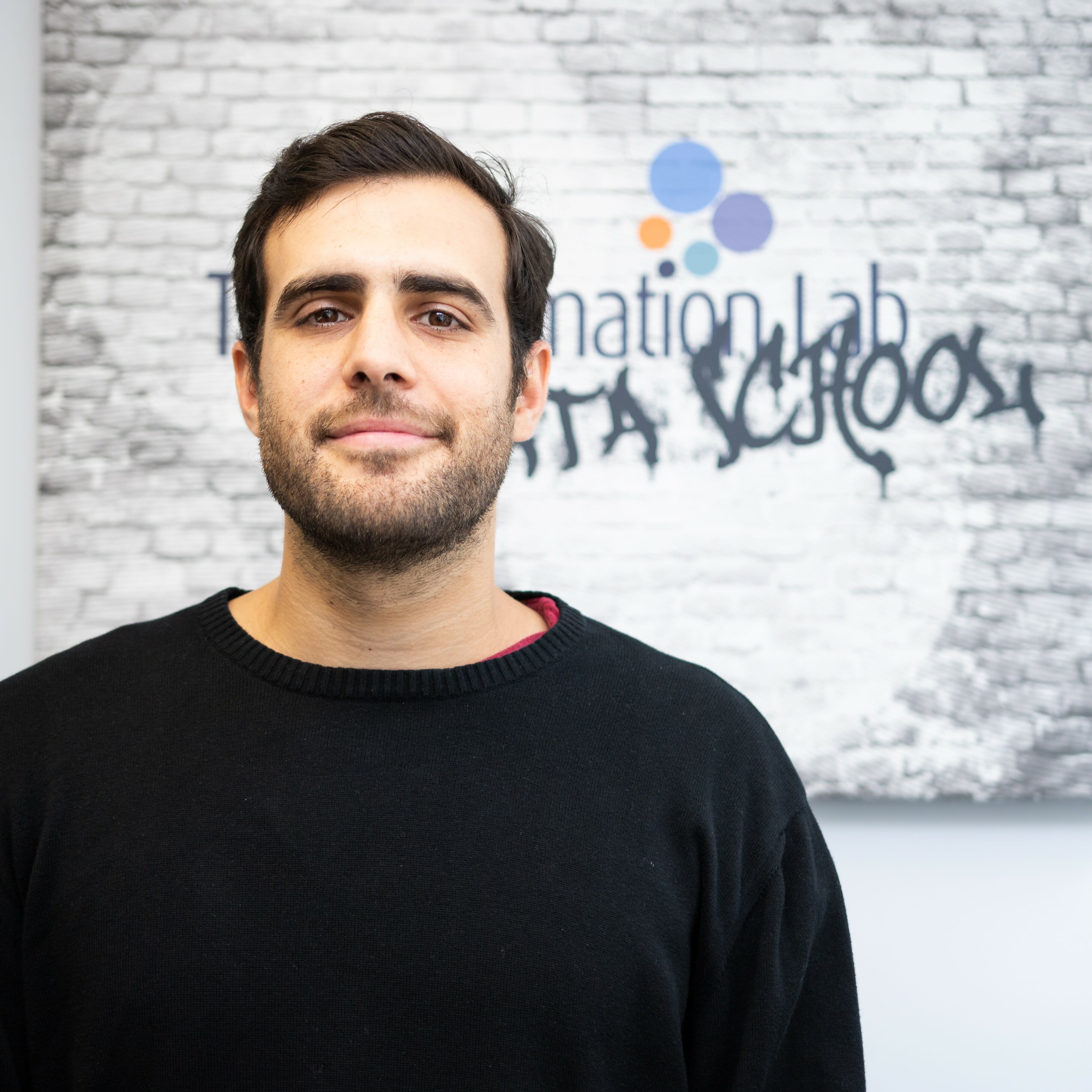 Create Points and Lines in Tableau