During an Alteryx Challenge (challenge 9), I found that creating a dense ranking in Alteryx isn't straightforward. So I will be showing two methods: using a lookup table and using the Multi-row formula tool.

What is dense ranking?

The created lookup table can then be used to join (figure b.) back to the starting dataset in order to assign ranks. The result of this (after using another sort tool) is shown below:

What is the Multi-row formula doing?

Settings the value for rows that don't exist as 0 or Empty is important because for the first row, a previous count value doesn't exist so it is set to 0 and the IF statement returns FALSE. Therefore, the first row is given the previous row's rank (which doesn't exist so it is set to 0) + 1, i.e. 0 + 1 = 1. Following this, the subsequent rankings are then populated row by row, which gives the same output as figure d. 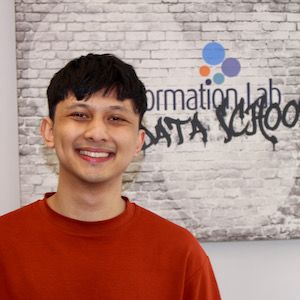 Generating a Heat Map in Alteryx and Visualising in Tableau