The Rise And Fall Of Champions League Empires - Tableau For Exploring

“Great teams go in cycles” according to Alex Ferguson. This comment came in 2011, after Barcelona had beaten his Manchester United team in a Champions League final for the second time in three years.

The following season in 2012, Barcelona reached the semi-finals but were surprisingly knocked out by Chelsea.  They reached the same stage again in 2013, but were comprehensively beaten 7-0 on aggregate by Bayern Munich.  In 2014 they fell at the quarter final stage, but last summer they returned to the summit of European football, beating Juventus in the 2015 final. Time will tell if this marked the start of a new cycle of dominance in European football.

Returning to the top

I’ve used Tableau to visualise the cyclical nature of certain Champions League winners since the tournament began. Users can cycle through each decade using the time filter. It’s interesting to see a club like Real Madrid, who dominated the competition’s early years, disappear completely from the map in the 70’s and 80’s before re-emerging as an eventual major force in Europe again in the late 90’s.

You can view the viz by clicking on the image below, enjoy! 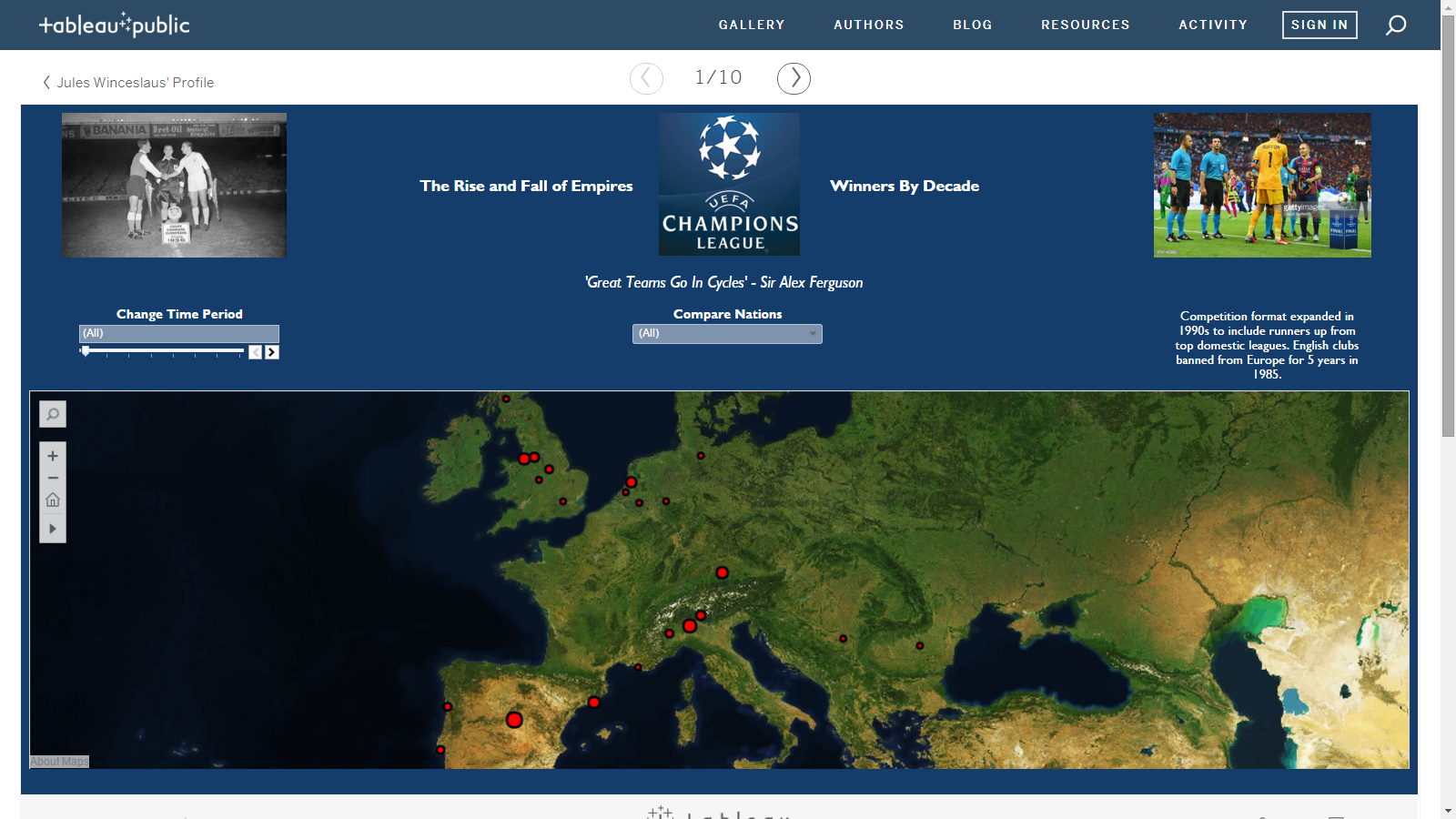 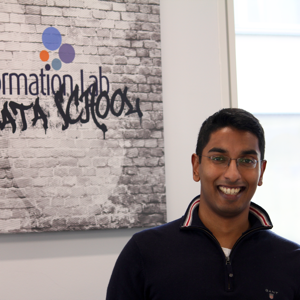 Visualising The Most Expensive Player In Each Premier League Winning Squad

The Disruption Of The Premier League Title Race - Tableau For Exploring