Why should I use Alteryx?

During the first week at the Data School, I have been introduced to a magic software called Alteryx, which if used in the correct way can make data analysis clearer with greater level of details.

Alteryx can optimise the time spent manually editing data in Excel and it can transform it into better level of analysis. Companies often face challenges related to data complexity: big data sets to analyse or multiple data sources with mismatching labelling.

One of the uses of Alteryx is to cleanse data, which has mismatches of values between two data sources, null values, letters or unwanted zeros in the columns.

Alteryx can be used not only to cleanse data but also to explore business opportunities and also to improve decision making. For instance, it is possible to calculate the potential customer base or it is possible to analyse where to locate a new store by analysing the residential area  with Spatial Analytics tools.

Use the Formula tool for a number of different calculations, such as for cleansing data. In this case a mismatch of country names has been found from two different data sources.

The same tool can also be used to trim big amounts of data sets that may present 0 numbers or letters.

Use the Filter tool to split data into true and false statement. In this example two data sets where showing different years and just some of them needed to be analysed. 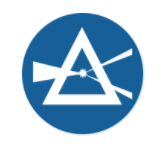 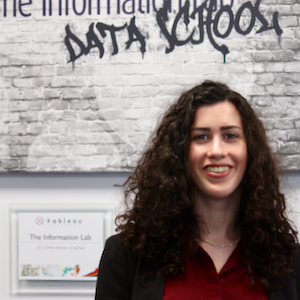