This was … interesting to say the least. When I initially saw the data the environmentalist inside me went absolutely nuts and started going into overdrive in what I could do. 5 minutes into looking into the data proved to be a challenge though…

The data was weather data from the US spanning across 125 years which included metrics such as average temperature and precipitation levels. Initially I was very excited however the data proved a bit of a pain to get. Each year was in a specific zipped file, meaning if you wanted June 1980 average precipitation, you’d have to specifically download that month’s data, unzip it, put it into Alteryx and then pick which metric you wanted. After experimenting with a batch download tool, I quickly decided to have a look at the average temperature in July across the US since 2010. This narrowed down the data for me and I could then run a workflow which would give me my desired output.

I knew I wanted to explore the idea of the hottest month in the year, getting hotter and hotter. With a background in Zoology I keep up to date with the latest conservation and environment news, which meant I knew that the US has the highest number of critically endangered flora and fauna in the world. I wanted to show that the increase in temperature of the hottest month would only mean bad news for those species.

In terms of dashboard design, I played a little bit on a template I knew I liked. Filters in a colour block on the left hand side, title running across the top, BANS and then some charts which delve deeper into the story I’m trying to tell. I wanted a sparkline to show the change in time, but the main point of the dashboard would be a state map where you could see how temperature has changed across the whole country, especially in states such as Texas. I actually only opened Tableau up after lunch time so I played it relatively safe with this one and didn’t push the boat out too much due to time constraints, and I knew exactly how to build the dashboard given this template.

Thanks for reading and here’s the final dashboard 😊 click here to view on tableau public! 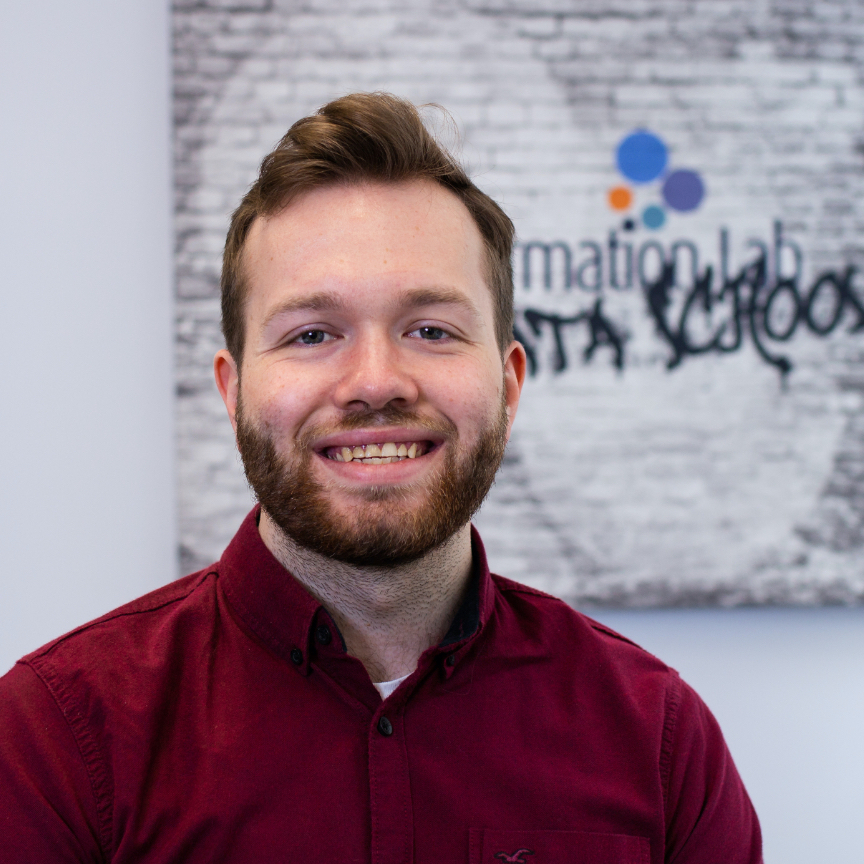