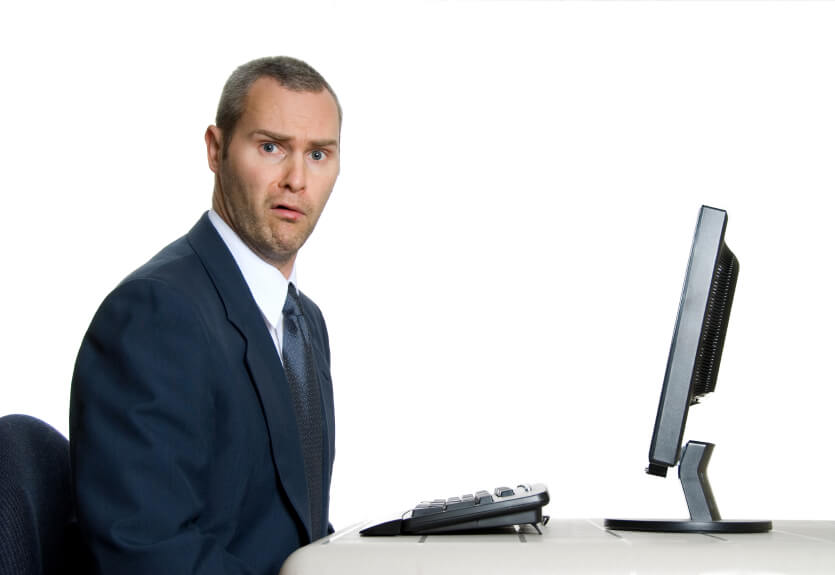 Although this might seem like simple to some, last week when I wanted to update a workbook I had uploaded to Tableau Public, I just could not figure out how.

I started out by opening the original packaged workbook on Tableau Desktop, making my edits, and then saving to Tableau Public. Unfortunately, all this did was create a new workbook on my Tableau Public profile, not update the one that was already uploaded previously.

It took me a bit of time to figure it out, but the answer is really simple. If you want to make any changes to workbooks that have already been uploaded on Tableau Public, all you have to do is open up Tableau Desktop, click Server on the menu bar, hover over Tableau Public, then click Open from Tableau Public. From there, you’ll sign in to your Tableau Public account and you can select which workbook you want to open up and edit.

It’s not the most glamorous or glitzy Tableau tip, but sometimes the basics are the most important! 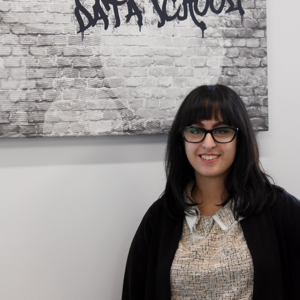 Putting the "Table" in Tableau

Bloom in Time: A Venture into Constructing Radial Treemaps in Tableau