It’s week three and we have just started our Alteryx training at the Data School, so, I’d like to explain what Alteryx is from a beginner’s perspective, and tell you why you should prioritise giving it a go sooner, rather than later.

Not heard of Alteryx? I’ll forgive you. Its reputation isn’t as widespread and viral as Tableau’s, even though it’s closely related, and is a powerful tool in its own right. Consider a great visualisation that is made in Tableau – what we see in that viz is the end product of a design and analysis process. What we don’t necessarily see or understand, is the extent of the work that went into preparing the data that was used to make the viz before it even made it into Tableau. This is where Alteryx comes in.

If you’ve ever had suffer through stitching together parts of spreadsheets, compiling data manually from different sources, repeatedly manually downloading reports or such like, you’ll probably be able to free up a significant chunk of time by learning to use Alteryx. Alteryx is able to automate the process of complex data acquisition and manipulation whilst giving the user total freedom to define how such manipulation should be done. This is achieved with a user-friendly drag and drop interface and tools that connect together in workflows.

These workflows start simple and of course can become complex, but when you consider that the alternative is having to know how to code, or ask someone ‘more skilled’ to do your data manipulation for you, drag and drop is a clear winner. The best thing is that I’ve barely described the full capabilities of Alteryx – it is not limited to heavy duty data cleansing, but is also able to handle more complex statistical modelling like spatial analytics, and predictive analytics, in the hands of the analyst instead of the programmer.

The basics aren’t too difficult to grasp either. There are some nifty tutorials available inside the programme which guide you through the various tools and their uses to get you started.

The beginner tutorials are a great way to get started

Now, most people would start using a new software by downloading a trial, and receiving a welcome email. At the Data School, we received a welcome visit from Stu Wilson, the VP for EMEA at Alteryx. He talked to us about the strengths of Alteryx, some interesting use cases, the challenges and successes of being a growing data company, and officially welcomed us to the community. Inspired, we’ve been working our way through the basics since.

I’ve only been on Alteryx for a few days but the power of it is already apparent to me. I can think of countless occasions where I could have saved myself days of work in previous jobs had I had access to such a tool, and I’m really looking forward to learning how to unlock its potential. But, enough from me, I can only suggest you try it out for yourself and see what it could do for you! 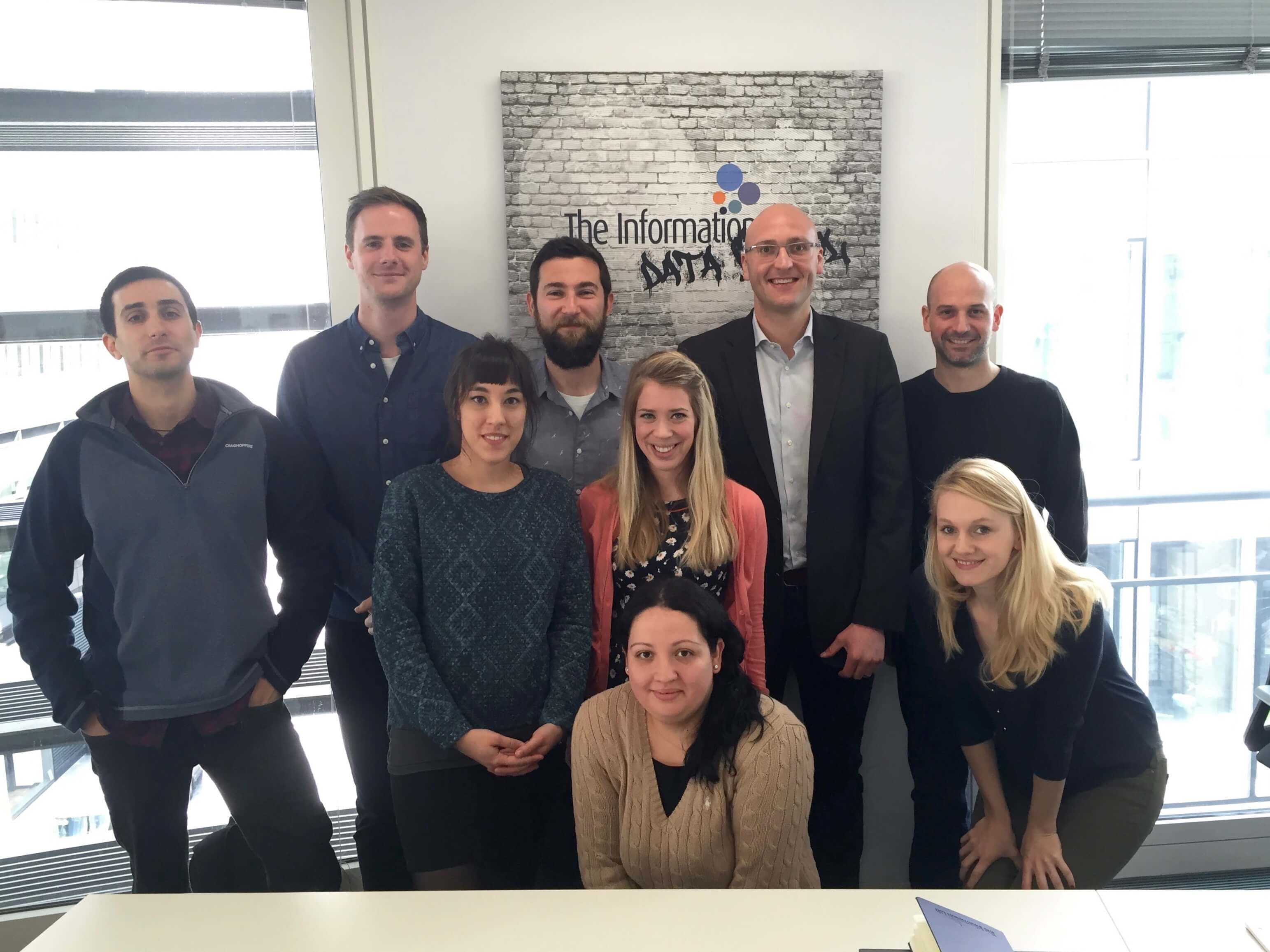