Today we were tasked with building four different KPI dashboards as preparation for working with clients on our placements. We needed to build one for a hypothetical C-suite, one for some hypothetical analysts, and a mobile version of each of those. The first requirement, however, was to sketch out our dashboard ideas before doing any data prep at all (good advice when building visualisations generally).

We used data about Kickstarter projects from Kaggle. Assuming that our hypothetical C-suite and analysts were those of Kickstarter itself, the first step that occurred to me was to research how exactly Kickstarter makes its money. Does it charge project creators to list each campaign, or does it take a cut of only those campaigns which are successful? The answers to these questions will help determine which metrics will be most relevant to the dashboard users.

A bit of research revealed that Kickstarter makes its money by taking 5% of the funds raised for successful projects. If a project is unsuccessful, no fees are collected. I used this information to think about which metrics would be most relevant to each audience and which questions I could answer with the data at hand.

Next, I sketched out some design ideas for both the C-suite and the analysts. Here are a few of them:

After brainstorming and sketching, I brought the data set into Tableau Prep to get an idea of the overall shape of it. A look at the metadata immediately revealed the relative amounts of successful vs. unsuccessful campaigns, the numbers of campaign categories and subcategories, the fact that most pledges came from the U.S., etc. I used this information to tweak my sketches a bit more, did a bit of data prep, and finally got started building the vizzes in Tableau.

See a snapshot of my analyst dashboard below. Excuse the placeholder drawing; it’s a work in progress! 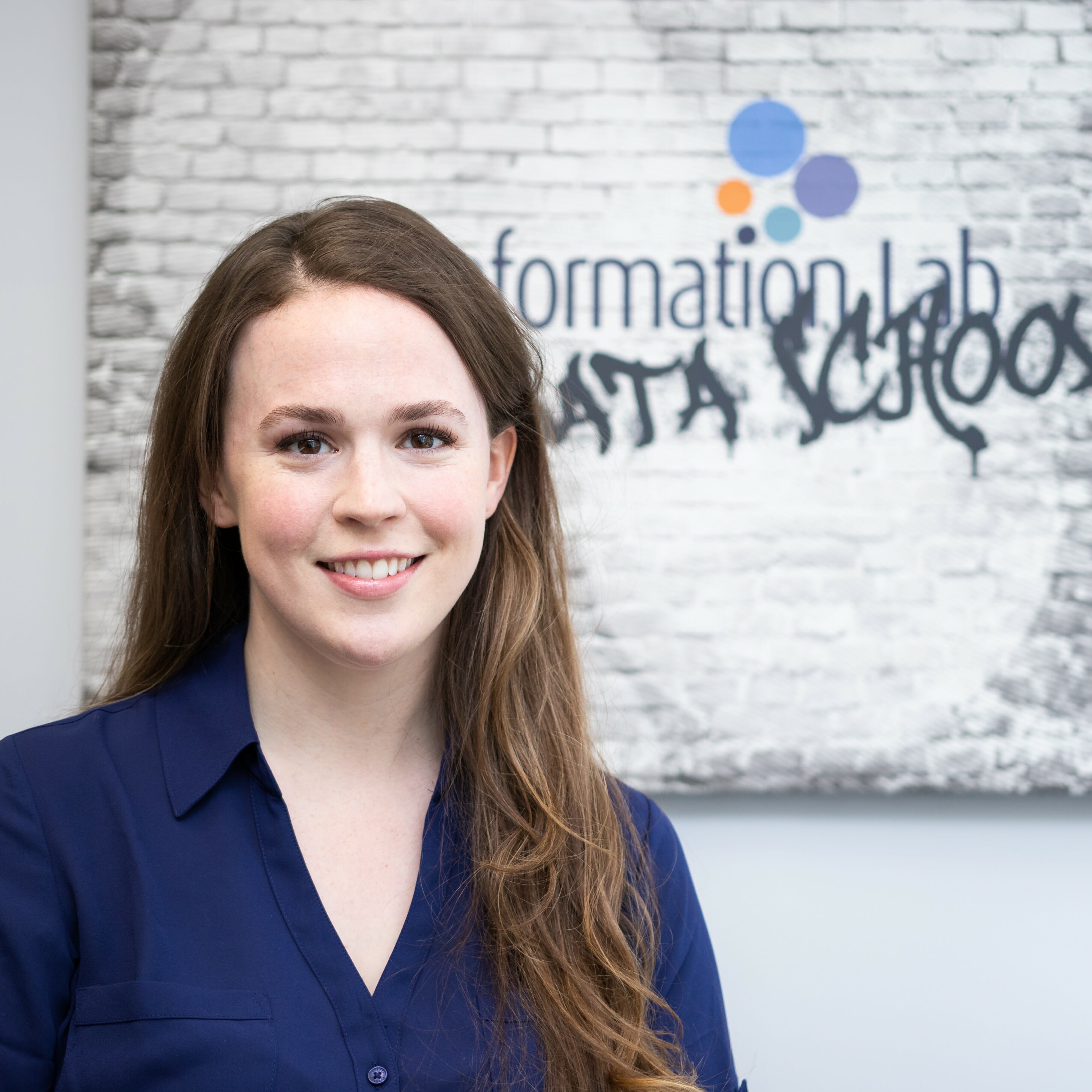 In TrainingLondon, UK
How to Prepare for the Tableau Certified Associate Exam