Day 1 of dashboard week began for DS22 looking at global greenhouse gas emissions. The data we were provided with can be downloaded from the following link:

The data contains historical emissions and derivative indicators for 186 countries, 6 gases, and several economics sectors. There is also contains socio-economic data for the same countries. A separate dataset with emission predictions is also available. We were to get bonus points if we could find data beyond 2014!

Here is my workflow in Alteryx:

The top part joined gas emission data with socio-economic data (population, GDP) from 1990-2014. The only thing that could trip us up here is we had "World" and "European Union" listed as countries. In my case I filtered these out as I wanted to look on an individual country level, and calculate a global total based on the individual countries.

The bottom part of the workflow looked at projection data. I noticed there were various models of projection based on different data sources, so I had to include this as a join condition when joining the projection emissions to the projection socio-economic factors.

There were a few other stumbling blocks, for example Population was calculated in millions in one data source, and was just a plain number in the other, so I had to insert a formula to get these matched up. I also created a custom string which allowed me to determine if the year was in the "current period" i.e. up to 2014, or in the "projection period", i.e. after 2014. The last part was to union the historical emissions and the projections together before exporting to Tableau!

In my dashboard I decided to focus the geography behind the emissions, and the effect de-forestation might have had on these emissions. We can see in the top part of the dashboard that land use change and forestation accounted for 92 metric tonnes of emissions globally from 1990-2014.

There is a parameter which allows the user to see emissions on the map, bar charts, and scatterplot with or without land use and forestation accounted for. If you hover over a country on the map or the bar chart you will see a viz in tooltip showing the yearly trend for that metric for that country.

The scatterplot shows interestingly that India, although having a high population doesn't account for as many emissions as the US, which is where the inspiration to look at the relative metric in the final bar chart came from.

Lastly the projection data is included which allows the user to select a country and look at their projections using the selected source or model! 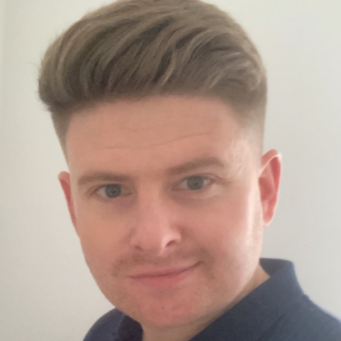