My first time with Alteryx reporting tool and Cold Hails!

Day 2 of this amazing dashboard week!
Today I worked with a database with all the USA hails storms from 1999 to 2015. And this is what I came up with

We had to make a viz entirely into Alteryx and...it was not easy i have to say!
This is what i did in the flow:

I had to create a viz entirely in Alteryx : I have never done it before, so i decided to do a simple Viz generated by an App: you can choose your year and USA state of interest and you will get a viz with the average size of the hails in that region per date and a map view with static and moving hails records.

Breakdown of the Flow

In the first part of the flow I have joined 2 databases to have a complete dataset. I also joined a list of the United States to the data to make it more usable and readable and to use it later in the filtering App action. After the Joining action I have used a select tool to delete empty and non usable columns.

In the second part I proceeded with the creation of 2 filters for country and state, and i have created a series of column with state names and years to use them dynamically in my app.

In the third part i have created a Dynamic Title, a Graph Chart and a Map Files with the hails. Some useful tips.

At the end of the flow i have changed the workflow to a normal macro and and i have created a simple interface for the user.

And this is the final result

This might not be as pretty as a Tableau viz ,but it can be really useful for some basic data visualization if you don't have Tableau or other visualization tools. I did not add any labels to the final map chart because they were a lot and they were overlapping, making them unusable.

Also, we can use the generated app and create the sheets even without opening Alteryx at all!

Today was really useful for me because i had the chance to learn something more of Alteryx (an excellent rabbit hole to explore) , especially  on the Reporting Tools used with a macro-like approach.

I can surely improve the visualization part , add some more reference and i have to discover a way to color code the details on the generated maps and charts. As a first timer, i am pretty happy of the result!

I think i have lost a lot of time on configuring the macro inputs for the app , and on the joining operations (all the useful data was actually on  a single sheet).

Also, I should have focused more on make a more visual analysis rather than focusing on dynamic aspects of the app .

Thanks to Andy for this challenge and to Alessandro Costanzo, that explained me the usage of the reporting and layout tools! 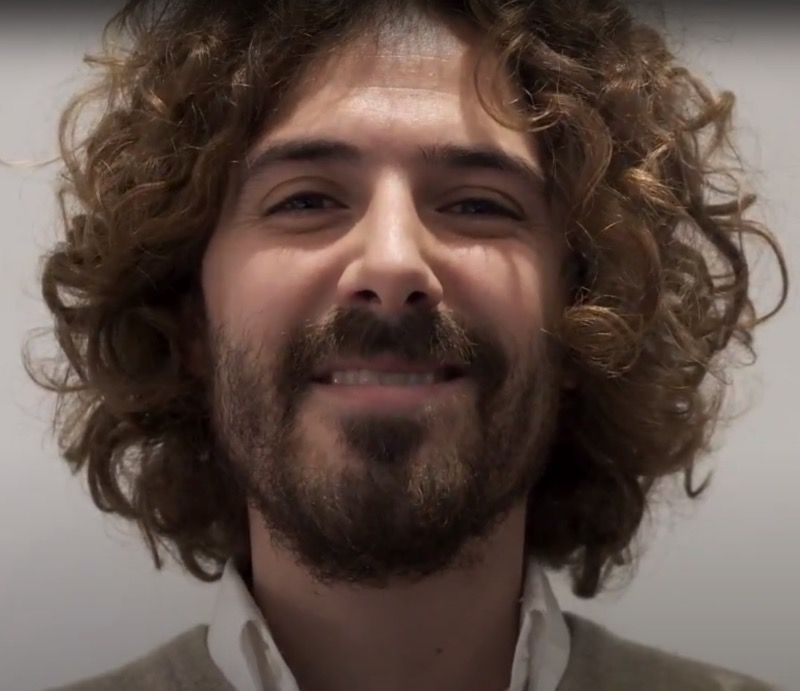