From what my kids tell me, tonight is supposed to be an epic night. Avengers Endgame is released at midnight to theatres all around the world. They don’t have tickets for the midnight showing (you know, school and all the next day), so they’ll be doing their best to avoid all spoilers. Maybe I should collect their phones and turn off the wifi at home??

So since it’s such a big day, I want DS13 to visualize data from FiveThirtyEight containing “details the deaths of Marvel comic book characters between the time they joined the Avengers and April 30, 2015, the week before Secret Wars #1.”

Since the data is hosted on data.world, no data prep should be required unless they decided themselves to overcomplicate it.

Here are the rules and what I’d like as output from today:

I hope one of them get Viz of the Day, given that the data is topical and it should be visually compelling. We’ll see! 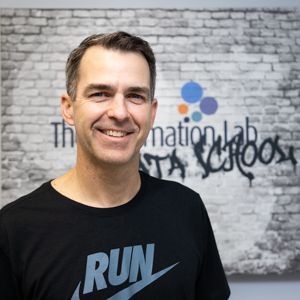 CoachLondon, UK
What did it take to get into DS29?