Short tip today. While maps are always a fantastic addition to any visualisation (an unbiased Geography graduate’s opinion), the default maps on tableau can sometime lack the detail that you would want to show the patterns that you are looking at.

Thankfully, Tableau has thought about this and offers some customisation options for the map! Those are tucked away in a less than evident menu. Once you have a map on display, go the map section and select Map Layers. Under this menu, there are many customisation options available for your map, from showing street level detail, to accurate coastlines and many more!

Equally handy is the ability to add Data layers to your map, offering the possibly to add contextual information to your analysis: are my sales following an inherent pattern of wealth distribution, or do they go against such assumed patterns?

This is shown in the example below, where I map the sum of sales per state in the United-States with the income per capita per state as a data layer. We could also check against population to see if some counter-intuitive patterns are happening there.

I think that it is a very handy addition to mapping in Tableau and had I not been pointed to it, I would probably not have ventured there! 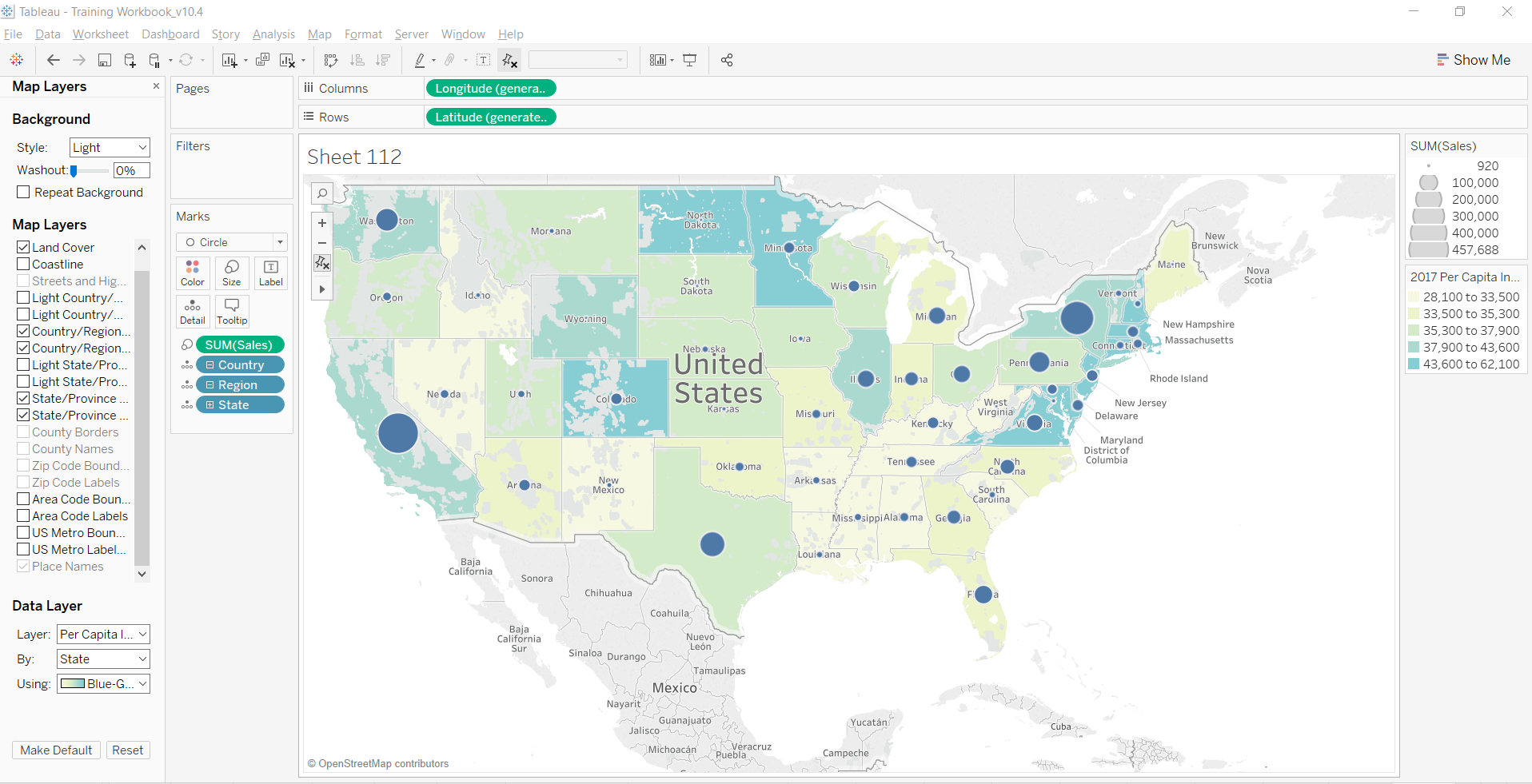 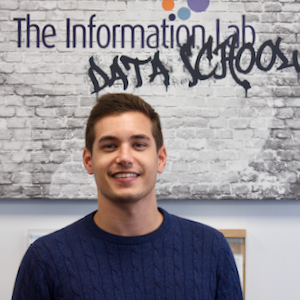