Dashboard week - Day 4 - A day of Prep and Power BI

Looking back I do feel as though I spent at least a quarter of my allocated time installing, uninstalling and then re-installing programs which was pretty tedious.

As far as the data prep work goes, today was minimal, however due to needing to uninstall and then reinstall my Tableau Prep it still took a good hour to get it sorted.

I then set about installing Power BI which had to be uninstalled and reinstalled twice before it would open! Once I got started however things did start to move a bit quicker.

This is my final dashboard. Over-all it turned out okay – a bit blue – I don’t particularly like the overall finish but it does the job!

When comparing PowerBI to Tableau, I did find PowerBI to be a bit limiting. I also felt that I had less control over elements on the dashboard particularly when formatting etc. 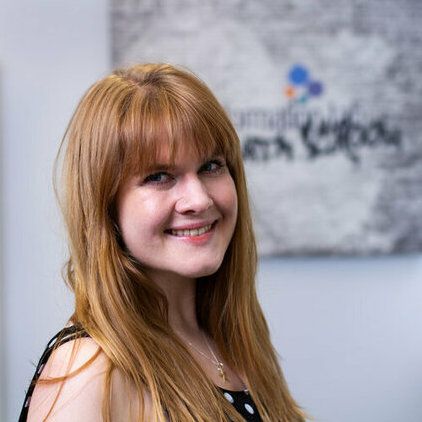