Today really emphasised the ‘Urban Legends’ that are spoken about frequently in regards to Dashboard week. We were tasked with using data from Historic UK which had information based on Battles within the UK.

Here is the workflow for the data I used for my viz:

It was another day of web-scraping; using various RegEx tools and the XML Parse to gather key fields that I needed. I used various filters and the data cleansing tool to get rid of trailing white spaces. Andy, stated that we could only build the viz in Tableau 10.0.22 which is a big difference to 19.2, however rules are rules!

Web-scraping took a substantial amount of my time; the structure of the data was not perfect and we were also using an older version of Tableau, hence I was limited in what I could visualise. Here is an image of my viz:

I decided to create two bar charts which were based on the Number of Battles for each War and the Top Victors. I rotated the bar charts as I thought it would make them look like guns and embarrassingly added some images to represent gun fire 🙈. I also added actions to both charts to allow the user to filter by the War or Victor.

Although my final viz was not at the standard I would have liked; I am satisfied at the fact I was able to successfully web-scrape a somewhat ‘difficult’ website and have something to produce by the end of the day. 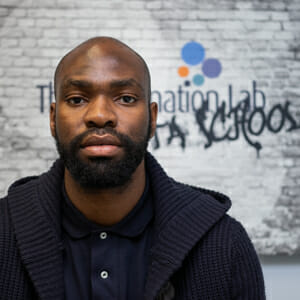