Why Would You Want To?: The Circular Sankey Diagram

Sankey Diagrams are often demonized. Validly so most of the time- they're difficult to understand and often take too much time to create in terms of what you want to demonstrate. I've just received news that a Viz of mine will be featured in the Viz Gallery for Tableau Live Europe which contains an entirely different monstrosity- the circular sankey diagram. I thought it would be a decent time to explain why you would even want to use one.

Why would you want to?

You're making something on Tableau Public

I think it goes without saying that this is certainly not a chart you would want to present to a client. They're very unlikely to have seen anything like it before and they're also time consuming to make. If you want to create something eye-catching and abstract, or simply want to push Tableau's capabilities as a software, go for it.

There's a lot of lines typically going on in a circular sankey and it's easy to get lost in where they all lead to. This technique is best used if there's a certain story you want to tell, and you're not too worried about the other aspects in the data. For my viz I used colour and size to bring something specific to foreground of the view, using a neutral colour to allow the rest of the data to blend into the background.

You want to show the flow of something through time.

There's no point using this technique over a regular sankey just to make it circular and look 'cool'. It's best used when the circular shape has a genuine purpose, such as a showing developments through time. Make sure to use the aspect of time going clockwise starting at 12 as this is the most logical way your viewer will understand the progression of time.

You're planning to use it in conjunction with another chart type

A circular sankey is best used as a visual aid to tell a story in your data, not to tell the entire story. There is far too much going on to have all the labels turned on so I would always recommend using it with even something as simple as a basic table so the viewer can hone in on the specific values the sankey is aiming to demonstrate.

If there are an equal number of variants in both categories you usually end up with straight lines which aren't visually appealing and also lead to you losing that 'flow' aspect of a sankey. This technique is chaotic enough we don't want to add more confusion for the viewer.

The first time I made one of these, there wasn't a template to replicate this diagram with ease. Luckily we've passed the primal age of circular sankeys with the help of this handy template by CJ Mayes.

Spencer Baucke and Luke Stanke also provide great blog posts for explaining the calculations and data prep side of things more thoroughly. Even though there now exists a template, understanding what's going on beneath the hood is still beneficial and I would urge anybody that wants to use this technique to do so. 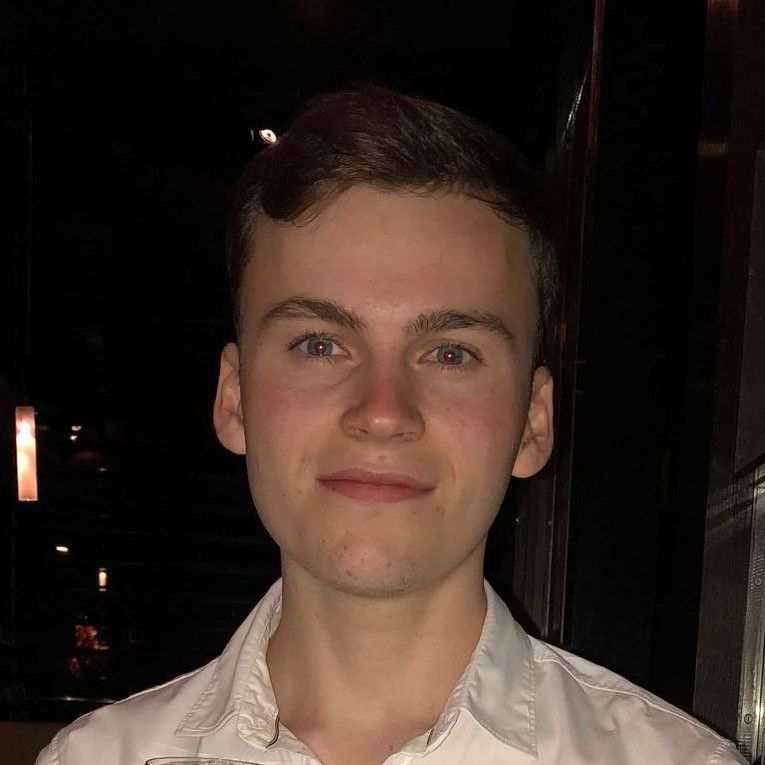