This is my last week of training! Absolutely insane how fast the last 4 months have gone by. I was given the opportunity to shadow a dataschooler (Steph) who’s on her third client placement so this blog post will be going through my experience and what I did to try and get the most out of it.

I didn’t have much notice before my shadow day so I didn’t have much preparation to do. I have heard others who were given a topic to teach so they prepared their lesson. I didn’t mind not having something to prepare because I was having a busy week anyway!

I have had shadowing days while at university and I didn’t make the most of them because I didn’t know what I was interested in to ask questions, everything was just too new to me, so I was a little worried that this would be the case again. However, a fellow cohortian had her shadow day a week earlier with the same dataschooler and told me how much enjoyed it so I was super excited for my turn.

One tip I would give is find out the exact address. I had no idea there were multiple buildings for the same place so it was a little confusing finding the correct one.

The morning began with some familiar faces, there were a few dataschoolers from different cohorts at this particular company and I was glad to see them. Steph gave me a background of the team structure and the plan for the day.

I wanted to see some examples of projects Steph was working on and I got to see some amazing dashboards she had created, which I hastily sketched in my notepad for inspiration. We also looked through some Alteryx flows so I could get the idea of how the data preparation side of things were. Throughout this I had a bunch of questions and I have to say Steph is amazing for answering all of them without getting sick of me already. This took up a large chunk of the morning.

Next, Steph worked on transforming some excel based dashboards into tableau. It was great to see this from the beginning as I could see how she was looking through the charts and data to link where the data is being pulled from for each chart. She also went through some examples of excel calculations that needed to be converted with either Alteryx (if it’s complex) or Tableau. It was interesting to see her thought process and the questions she noted down to take back to her manager to get more clarity on some parts of the data. I also got the see the sketches she had made on post-its to show in the initial meeting for the project, to give the manager some idea of what sort of charts could be possible for the data.

Lunch was great in Borough market! If you haven’t gone there for lunch, you definitely should.

After lunch Steph practiced for her teaching session with me. This was good to see how to prepare for these ad-hoc teaching sessions and I was able to ask questions on why she’s included certain examples and how she’s adapted the session to her audience. I managed to catch the end of another teaching session and was so excited to see that they use kahoot quizzes! (These are super fun and highly encouraged at the dataschool)

During the teaching session I was able to help out so it felt really good! I walked the room during examples and helped anybody who seemed stuck. There was one person who could not open the hyper file Steph had them download before, and I believe this was due to her having an older version of tableau that didn’t support hyper files. She was falling behind so I suggested she use sample superstore dataset instead and I quickly caught her up to Steph’s examples (who was using a house price dataset instead). I was surprised with how easily I was able to translate the examples from the house prices into sample superstore… I think I’ve used sample superstore a little too much at the dataschool. It was really interesting to speak to the attendees and find out their backgrounds, they were also very interested to hear about the dataschool.

The last part of the day I spent talking to other dataschoolers in the office and hearing about their projects too. They weren’t all in the same team so it was good to hear the different pace and different style of work that they receive. Lastly, I asked for some time to write this blog post, which I hope was an enjoyable read.

This was a great experience. Completely different to previous work shadowing I had done while at uni. I think the difference was that I was far more interested in the work and I could understand enough to be curious and ask more questions. I also learned a lot of general stuff regarding what placements can be like so this has helped prepared me for my first client placement which I’ll be going to soon. If you’re a dataschooler and looking to shadow somebody, request Steph! 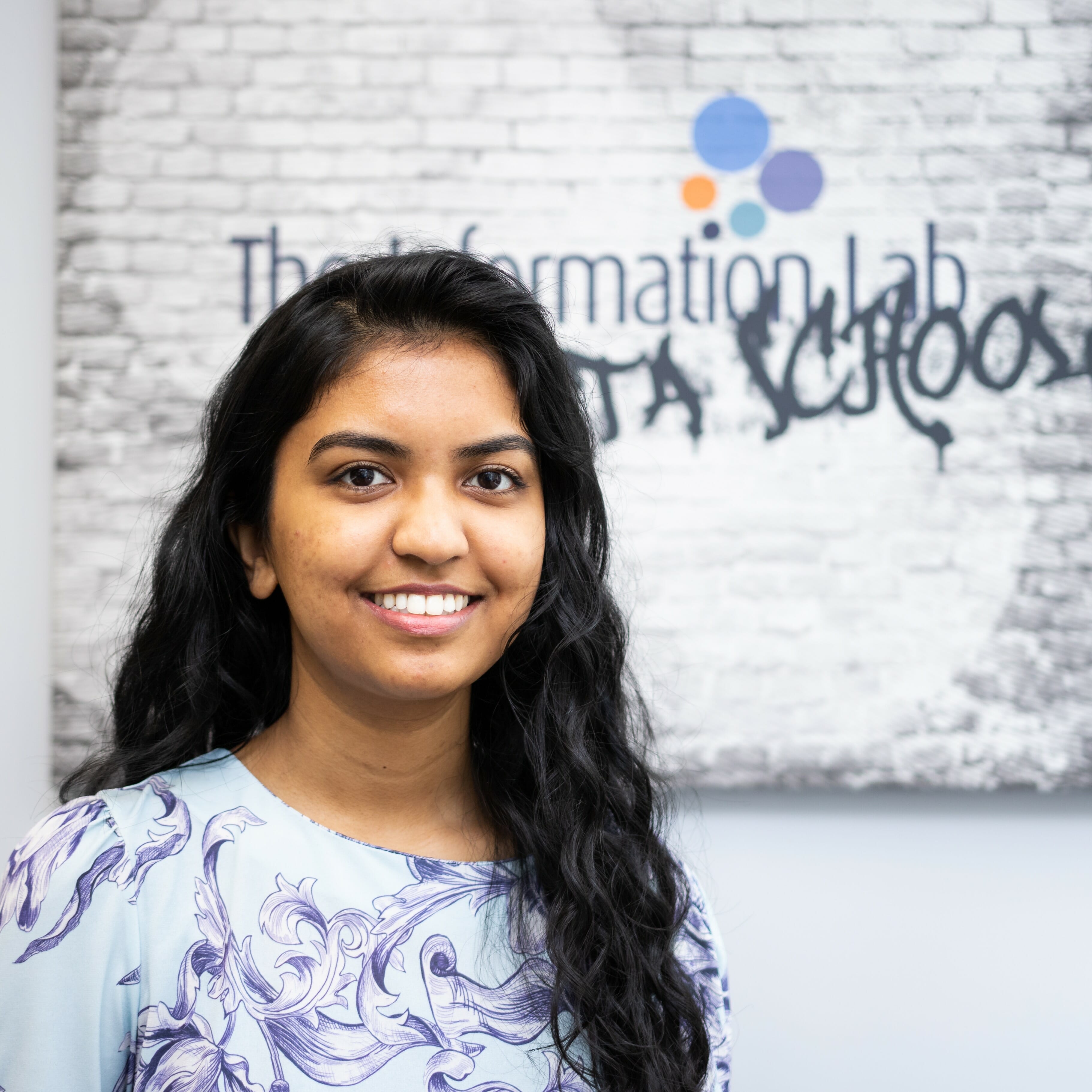 In TrainingLondon, UK
Leave a trail of breadcrumbs for your filters

Webinars - Learn what the dataschool learns

Use 'Replace References' when replacing data sources in Tableau